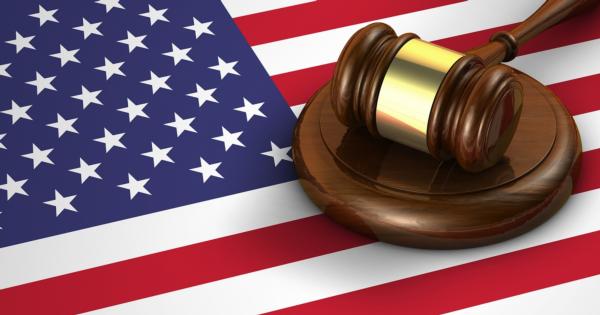 A federal judge ruled that North Carolina State University’s policy of requiring students to obtain a permit before expressing themselves on campus is a violation of free speech rights.

“The policy kills our speech. It puts a lot of fear in us so that when we desire to talk to somebody on campus, like a fellow student, there is always, in the back of our mind, a worry that we may be stopped or punished."

In September 2015, university administrators told Grace Christian Life that in order to engage with students in the Talley Student Union, they first had to acquire a speech permit.

When they obtained the permit, they were told they would be able to speak to students anywhere within the Union, but when they tried to approach students away from the table, a member of the Student Involvement Office told them that group members were not allowed to move from behind the table.

“The policy kills our speech,” Hannalee Alrutz, president of Grace Christian Life, told The Daily Signal. “It puts a lot of fear in us so that when we desire to talk to somebody on campus, like a fellow student, there is always, in the back of our mind, a worry that we may be stopped or punished."

Members of Grace Christian Life also noted that this policy was not applied evenhandedly, claiming to have witnessed and documented other student group members moving freely about the room without being accosted by administrators.

NC State, however, denies that its policy was used in a biased manner, according to The Daily Signal, stating that “the university’s actual application of the policy...is content neutral.”

Grace Christian Life decided to file a lawsuit against the university on April 26, alleging the permit regulation constituted an infringement on the group’s constitutional rights to free speech. The court ruled in favor of Grace Christian Life on June 4th, and prohibited NC State from requiring any student or student-group to obtain a permit prior to engaging with the student body.

The court also noted that the university should not impose any restrictions on a group’s speech due to the content of the expression.

NC State seems unlikely to appeal the decision, saying in a statement to The Daily Signal that “NC State appreciates the court’s review of this matter, and we will follow the court’s preliminary ruling. The university remains an environment that fosters and enables the healthy and free exchange of ideas and viewpoints by our students and academic community.”