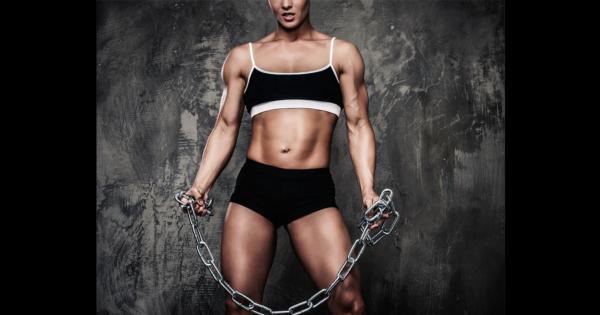 The University of Arizona hopes to kick off the fall 2017 semester by offering a master’s degree in transgender studies.

According to Inside Higher Ed, 2013 marked the launch of UA’s Transgender Studies Initiative, in which the school “cluster-hired” transgender studies faculty, and 2014 saw the creation of a peer-reviewed journal discussing interdisciplinary transgender issues like transgender feminism, meaning the new degree program is just the latest development in a longer trend.

“One reason why the search didn’t work the first year is that the three people who had been hired were all white.”

“I’ve been working on this issue since the early 1990s,” said Susan Stryker, an AU gender and women’s studies professor who also serves as Director for the Institute for LGBT Studies.

“I have far more work on my plate right now than I feel I can actually do well,” she remarked of the school’s recent initiatives. “It’s like wanting to have an appetizer, main course, and dessert, and they bring it all at once...But however successful or unsuccessful the Arizona Transgender Studies Initiative turns out to be, what we’ve done has helped change the perception of transgender studies throughout the academy.

“I said I wanted something more interesting than money or prestige,” recounted Stryker, describing UA’s attempt to keep her after she had been offered a position at another school. “I said the thing I would really like to do was start a program in transgender studies.”

“Because there hadn’t been an institutionalized space previously, it struck me that this was an opportunity to shape something,” said Eric Plemons, one of the new hires who serves as an anthropology professor in the Transgender Studies Initiative.

Plemons’ “Sex, Gender, Science, Medicine” course attempts to reveal how gender and sex “have become objects of medical study.” He is also creating a survey course on sex reassignment surgery and other practices.

“One reason why the search didn’t work the first year is that the three people who had been hired were all white, and we were really trying to prioritize hiring faculty of color,” Plemons said, explaining why UA has only hired three of the four new staff members for the Transgender Studies Initiative so far.

UA’s announcement regarding the program comes just three months before “Trans*studies: An International Transdisciplinary Conference on Gender, Embodiment, and Sexuality,” a four-day conference at which scholars from around the world gather at UA to discuss transgender issues.

“For the keynotes, we tried to think about representing a variety of viewpoints,” said Plemons. “The only thing we didn’t want to do was overrepresent the perspective of medical practitioners, since there are already conferences that do that.”

Indeed, speaker Mauro Cabral is a transgender activist, and Sandy Stone, who is credited as the founder of transgender studies as an academic field, will also give an address.

Campus Reform reached out to Professor Stryker for comment but did not receive a response in time for publication.