Cornell dean candidate criticized for pledging to help 'all students' 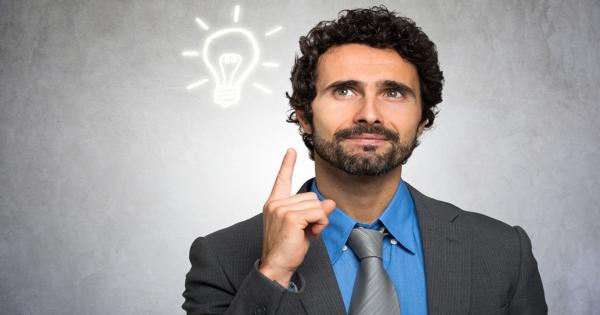 Cornell University Dean of Students candidate Vijay Pendakur came under fire for asserting that he would consider all students when making decisions as dean.

“If I say ‘The dean’s area of focus is diversity and inclusion,’ the unspoken thought in response often is ‘Oh, so he’s here for only the marginalized students,’” Pendakur observed during an open forum last Friday. “So we need to undo that, because that is a deeply problematic framework. If we’re going to make progress, it needs to be everyone’s conversation.”

“If we’re going to make progress, it needs to be everyone’s conversation.”

Julia Montejo, Vice President for Diversity and Inclusion for Cornell’s student assembly, was offended that Pendakur would concern himself with students that do not belong to groups that are considered to be underrepresented or marginalized.

“I’d like to hear more on how that kind of approach and philosophy continues to put the concerns of minority students, students of color, underrepresented students, LGBTQ-identifying students, and students with disabilities at the center,” Montejo interjected. “Underrepresented students often feel afraid to speak up and oftentimes those with more privilege in the room are more likely to take up more vocal and physical space.”

Pendakur responded by explaining that his approach to diversity dialogue is nuanced, by balancing the need to include all community members in the discussion while ensuring that “marginalized” members feel their voices are heard.