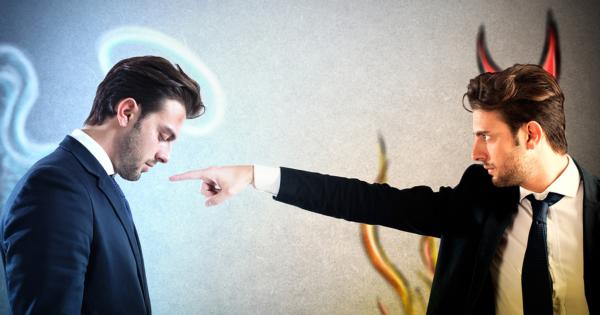 A State University of New York professor who used a school email listserv to denounce Trump as a white supremacist is now refusing to speak to reporters unless they disclose their political preferences.

The Livingston County News initially reported that SUNY Geneseo professor Anthony Macula had sent out two emails to the school’s entire faculty and staff, both of which condemned Trump as a “white nationalist.”

“If you voted for Trump, my default opinion is that you abandoned your civic responsibility.”

“Throughout his campaign, Trump clearly channeled the white power ethos,” he wrote in one of the missives. “Given Trump’s appointments thus far, that disturbing ethos has continued post-election. Trump has made token comment about unity, but his misogyny, xenophobia, and deceit were evident throughout the campaign.”

Macula went on to shame his Trump-supporting colleagues for apparently abandoning their “civic responsibility,” a claim that Campus Reform asked Macula to elaborate on, but which he refused to address.

“If you voted for Trump, my default opinion is that you abandoned your civic responsibility,” he asserted, noting that Trump voters elected “a candidate who embodies the white power movement and was enthusiastically endorsed by the Ku Klux Klan, neo-Nazis, and other white supremacy groups.”

Accordingly, Macula concluded the first of his emails by asking his peers who voted for Trump to address “the following questions,” asking them if they “believe in white power and the supremacy of the white race,” and whether they believe that a “multiethnic and multicultural democracy and [sic] succeed.”

Campus Reform contacted Macula for comment on his statements, but he refused to answer questions, saying “answer the questions I asked and we can go from there,” referring to the two questions he asked of his colleagues.

When Campus Reform declined to answer his questions as a condition for receiving comment, he replied a second time demanding answers, this time explicitly asking, “Did you vote for Trump?”

Campus Reform reiterated that compliance with his prerequisites would be both unprofessional and unnecessary.

“Boloney [sic]. I’ve spoken to several reporters about this any [sic] they all answered me,” he scoffed, elaborating that “I will engage you in conversation, but I will require you to answer my questions, whether or not you voted for Trump.”

After repeated exchanges, Macula ultimately never addressed Campus Reform’s questions, including those regarding the propriety of using a university listserv for anything other than academic-related affairs.

The County News, however, confirmed that such actions are in fact against the school’s policy, reporting that SUNY’s media relations director had announced that administrators “subsequently notified [the] campus community about SUNY Geneseo’s mass email communication policy.”