Peter Van Voorhis Contributor at The Washington Examiner @RepublicanPeter on Mar 25, 2017 at 9:37 AM EDT 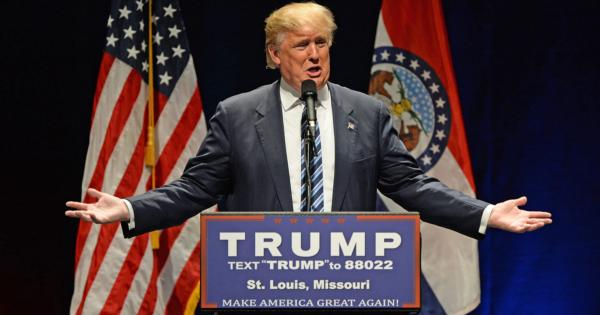 Professor Olga Perez-Stable Cox, who was caught on camera calling President Trump’s election, “an act of terrorism,” has accepted Orange Coast College’s ‘Faculty Member of the Year’ award for her service.

The award, which is given to only a single professor per year, is selected by a panel consisting of Orange Coast College professors, administrators, and other faculty. Stable-Cox initially was reported to have declined the award, but that was later attributed to an incorrect statement by the school.

"This move...only serves to inflame past tensions towards the College Republicans."

Doug Bennett, Executive Director of College Advancement for Orange Coast College, told Campus Reform that “[p]revious stories and quotes about Professor Cox declining the award were based on my misinterpretation of information provided to me. Olga Cox will be accepting Orange Coast College’s 2017 Faculty Member of the Year award.”

Cox was caught on camera last year calling President-elect Trump’s election, ‘an act of terrorism.’ Several students in her class reportedly felt threatened when she asked Trump supporters to stand up and identify themselves after referring to them as white supremacists.

The award comes with the opportunity to speak at the school’s June commencement. It is unknown whether or not Cox will speak at the event.

Members of the College Republicans claim that this is another attempt by the Orange Coast College administration to undermine them. Graffiti recently targeted one member of the club, and the student who filmed Cox was suspended.

The latter student, Caleb O’Neil, had his semester-long suspension overturned after raising tens of thousands of dollars for legal defense.

“I am very disappointed,” Joshua Recalde-Martinez, President Emeritus of the OCC College Republicans, told Campus Reform. “If you don't represent and respect all students you should not be the Faculty Member of the Year. This move on her and on the part of the college only serves to inflame past tensions towards the College Republicans.”