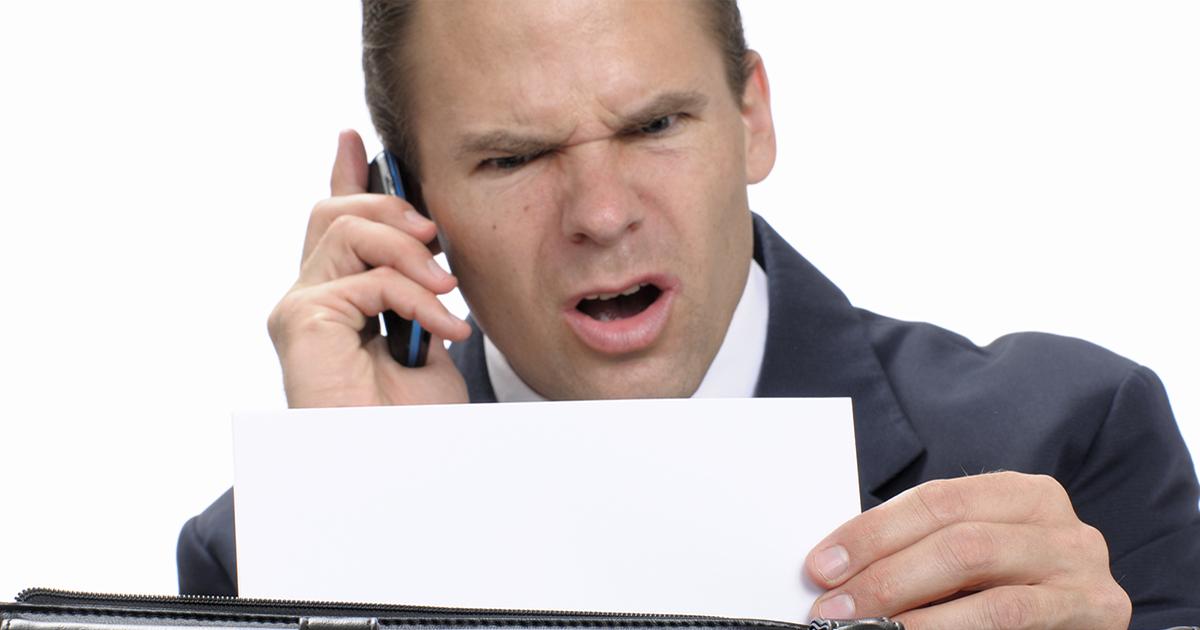 A University of Hawaii professor has crafted a non-professional “liberated CV” boasting that she has “survived external and internalized misogyny” and “racism” throughout her education.

As Campus Reform previously reported, University of Hawaii at Manoa Professor Piper Harron recently wrote a post on a mathematics blog arguing that white, cisgender males should immediately resign from their positions because “actual solutions require women of color and trans people.”

“Not to alarm you, but I probably want you to quit your job, or at least take a demotion,” Harron wrote in a blog for the American Mathematical Society, which has since been amended to note that it is no longer allowing for comments. “If you are a white cis man you almost certainly should resign from your position of power. That’s right, please quit.”

Now, Campus Reform has discovered that Harron includes on her personal website a “liberated CV” (which she takes care to distinguish from her “professional CV”), in which she lists surviving “external and internalized misogyny” and “racism” as her sole accomplishments during the time she spent earning degrees from New York University and Princeton University.

Subsequently, the CV says Harron spent the period from 2009 to 2013 as a “Single Lady of Arts in Oppression,” during which time she successfully “grew human in own body,” “gave birth to new human with own body,” “created milk with own body to sustain new human,” and “survived pregnancy, labor, and infant care related misogyny.”

Harron was then promoted (or perhaps demoted) to “Mistress of Arts in Self-Liberation,” explaining that during the years between 2013 and 2015 she “survived thesis writing while being a stay-at-home parent,” all while continuing to churn out milk and new humans with her own body.

[RELATED: Teachers learn to use math as Trojan horse for social justice]

Campus Reform reached out to Harron for elaboration about her “liberated CV,” and will update this story if and when a response is received.