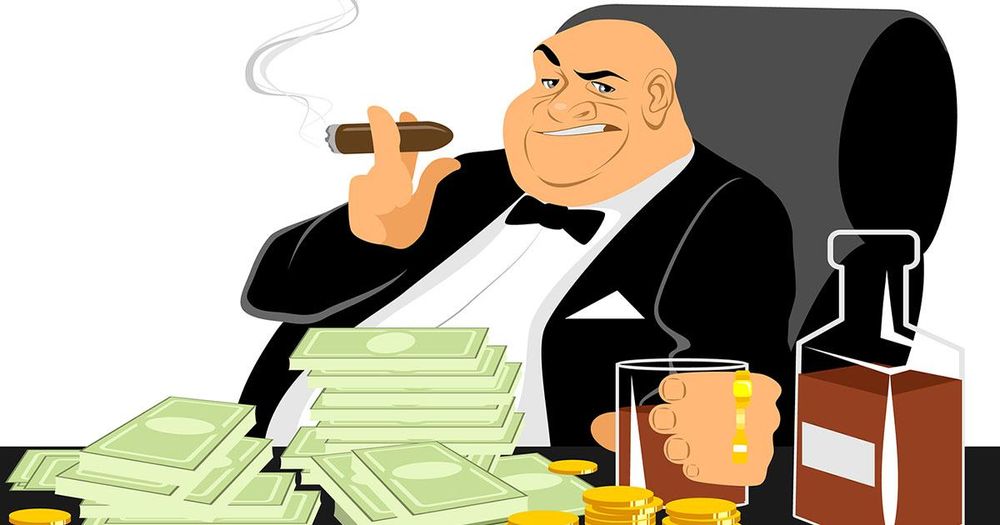 Middlebury College is offering a course next Spring dedicated to exploring how the traditional theory of intersectionality fails to critique capitalism.

Middlebury attained national notoriety last year after student protesters aggressively disrupted a speech by conservative scholar Charles Murray, even assaulting one of their own professors as she tried to escort him from the venue.

“Beyond Intersectionality: Developing Anti-Racist and Anti-Capitalist Feminisms” will be co-offered by the school’s Women’s Studies and American Studies departments, and will seek to teach students about how capitalism hurts women.

The class will start “from the position that it is more epistemologically and politically powerful to state that our feminism is anti-racist and anti-capitalist than to say it is ‘intersectional,’” according to the school’s newly-released course catalogue for next year.

“What are the benefits and limits of the original theory of intersectionality?” the class description asks. “What does it mean to be socially and politically conscious, and how do we move from consciousness to action in ways that are not siloed?”

Another course next Spring, “Ecocriticism and Global Environmental Justice,” vows to teach examples of how the “sovereign nation-state, free market capitalism, and the authority of scientific knowledge” contribute to environmental problems.

Students interested in feminism can also take classes such as “Feminism and Food,” which explores “how food illuminates broader raced, classed, gendered, sexual, and ablest ideologies,” or “Gender and the Making of Space,” which aims to teach students how the built environment, such as buildings and parks, “can reinforce or undermine ideas about the respective roles of women and men in society.”

“By looking at both visual evidence and textual sources we will also uncover how the social construction of gender roles and gendered spaces are, and continue to be, inflected by race, class, and sexuality,” the description adds.

Another class, “American Misogyny,” plans to “conclude by examining how misogyny informs U.S. culture and politics in the Trump era.” That class, which also does not yet list a professor, will also explore “white, cisgender, ableist, ageist, and class privilege.”

Campus Reform reached out to Middlebury for comment, but has not received a response.