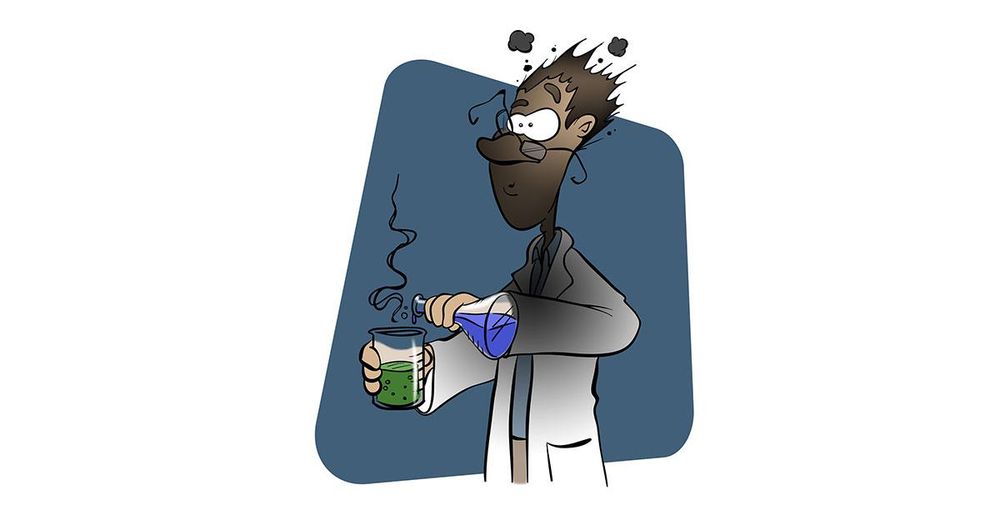 A new study published by the American Psychological Association argues that even a well-intended “multicultural” approach to diversity can backfire for minorities.

Led by University of California, Berkeley law professor Victoria Plaut, the study “Do Color Blindness and Multiculturalism Remedy or Foster Discrimination and Racism?” was published in the latest issue of the APA journal Current Directions in Psychological Science.

Plaut, who also leads the Culture, Diversity and Intergroup Relations Lab at UCLA, sought to investigate the implications of what she describes as the two main “diversity ideologies” in the United States: color-blindness and multiculturalism.

Roughly speaking, color-blindness typically refers to an ideological approach that eschews taking race or ethnicity into account when making decisions. Multiculturalism, conversely, entails a deliberate and proactive embrace of racial and ethnic minorities.

While color-blindness is often criticized—accused of perpetuating whiteness, reinforcing meritocracy, and of being unethical—Plaut discovered that it has a range of impacts on minorities, both positive and negative.

And while multiculturalism is an alternative, she found that it sometimes “backfires.”

Multiculturalism can also foster a “unique focus on diversity that lowers persistence and performance” of minorities in college, meaning that studies have shown that too much of an emphasis on diversity can discourage minorities and negatively impact their academic performance.

[RELATED: Prof: Efforts to recruit women for STEM ‘may be backfiring’]

“Multiculturalism is by no means a panacea,” they write, noting that it can be “detrimental if it leads to pigeonholing,” and adding that some researchers have discovered that it can cause some bosses to value certain employees mostly for their minority status.

They also suggest that companies that proclaim a commitment to diversity might be gaslighting minority and non-minority employees alike, as diversity sloganeering can make it difficult for workers to realize when actual instances of discrimination occur.

Researchers conclude that both approaches can hurt minorities, and conclude with a novel suggestion: “it is possible to recognize people as group members and as individuals.”