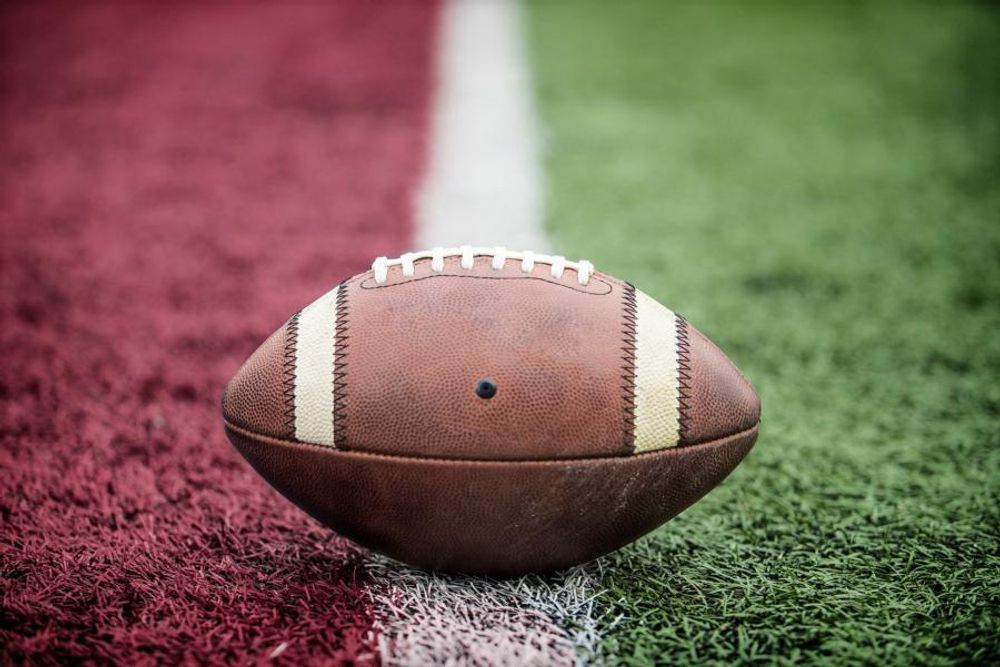 Mere hours before New England Patriots quarterback Tom Brady got his hands on his sixth Lombardi Trophy and Adam Levine took his shirt off at the Super Bowl halftime show, attendees at University of Pennsylvania’s “Men and Masculinities” summit discussed the “performative” nature of today's mainstream masculinity.

"[T]he masculine gender in itself is very performative in certain instances, so creating dialogue and conversation as to what not to do and what’s toxic about that performance is impactful to the kind of interactions you have on campus with other people, Wyatt Perez, a student organizer for the event, said,  according to the Daily Pennsylvanian.

Speaker Jeff Perera, a presenter who has traveled the continent speaking about “the difference between healthy versus toxic masculinity,” delivered the event’s keynote lecture. Perera also served as lead organizer of an event called the “What Makes a Man" conference.

The Ivy League summit “unpack[ed] issues relating to men's gender identity and highlight[ed] the work of male engagement on Penn's campus and beyond” and presented attendees with “an opportunity to engage, share, and reflect on topics such as sexuality, power and privilege, emotional literacy and vulnerability, healthy relationships, interpersonal violence, and race and culture,” according to the UPenn event’s description.

One of the summit’s attendees, graduate associate Jax Lastinger, brought multiple undergraduate students to the event.

Lastinger often interacts “with undergrads of various genders” and said that graduate associates “often see students who have a lot of internalized toxic masculinity,” according to the Daily Pennsylvanian. The graduate associate previously hosted “A Conversation on Racism” for a freshman dorm to commemorate Thanksgiving.

Even though 2019 is the second year that UPenn has hosted the symposium, the topic of toxic masculinity has re-emerged as a hot button issue both in academia with schools such as Brown University and Lewis and Clark College offering courses on "unlearn[ing]" and "combat[ing]" toxic masculinity during the 2018-19 school year, as well as in broader culture with Gillette’s recent toxic masculinity ad.