It appears the system has a dog in the fight, as one of its campuses stands to lose a $2 million grant. 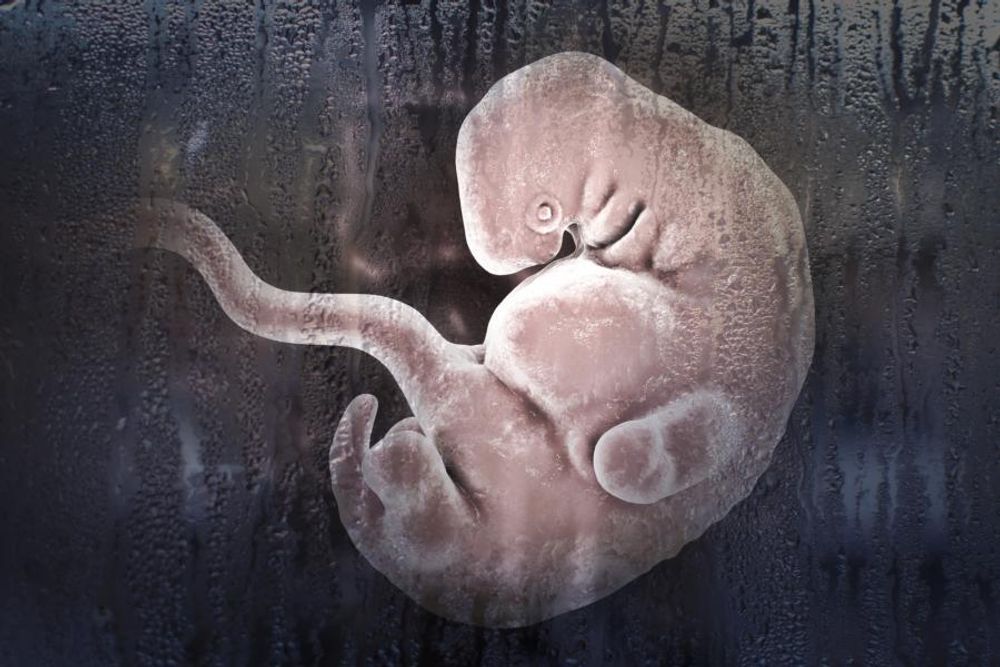 The University of California System released a statement supporting fetal tissue research in response to the Trump administration’s new restrictions on the practice.

In a June 5 statement, the UC Office of the President said that the research gained from using fetal tissue was important and that the new restrictions are a step in the wrong direction.

“The Trump administration dealt a blow today to scientific discovery and medical advancement," the statement reads. "Fetal tissue research has helped find cures for millions of Americans who suffer from debilitating diseases while improving the quality of life for others. It has fundamentally changed the practice of medicine — including advances in polio, measles and chickenpox vaccines — as well as treatments for Parkinson’s and rheumatoid arthritis, and cutting-edge research on HIV and Alzheimer’s disease."

“The importance of fetal tissue research cannot be overstated, and today’s action is a step backward for science. The University of California will continue to fight for the critical lifesaving research that Americans have come to expect and rely on from our nation’s scientific community," the statement continues.

According to the New York Times, the Trump administration announced June 5 that it would pull back spending on medical research that used fetal tissue from abortions. Specifically,  the Department of Health and Human Services, according to the report, said it was canceling a $2 million per year contract with the University of California-San Francisco to conduct fetal tissue research.

Sam Hagwood, the University of California-San Francisco Chancellor, took it a step further, saying he disagrees with the decision made by the Trump administration.

“UCSF strongly opposes today’s abrupt decision by the U.S. Department of Health and Human Services (HHS) to discontinue intramural fetal tissue research by scientists at the National Institutes of Health (NIH),” Hagwood said. “The efforts by the administration to impede this work will undermine scientific discovery and the ability to find effective treatments for serious and life-threatening disease. Fetal tissue is used in important research aimed at discovering cures for illnesses that affect the lives of millions of Americans, including Alzheimer’s, spinal cord injury, eye disease, and HIV.”

UCSF said that the action ended its fetal tissue research, for which the school has partnered with the National Institute of Health for 30 years.

Kristan Hawkins, president of Students for Life America told Campus Reform that the research is unethical and "provides an income stream for abortion vendors, creates an inhuman market in broken infant bodies, and ignores the reality that there are better ways to achieve scientific advancement."

“Taxpayers should not be compelled to help Planned Parenthood make extra money from the deaths of preborn babies,” she said.