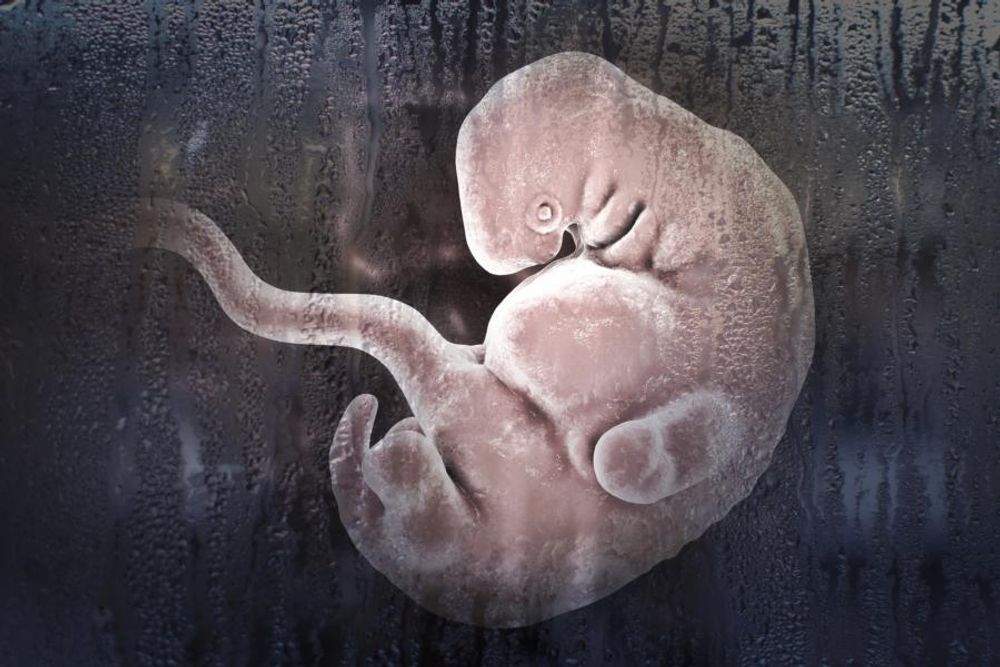 The University of Utah has released a study suggesting that men who avoid parenthood through their partner’s abortion will have a better educational and financial future.

Several University of Utah professors conducted the study, according to a July news release from the school.

UU sociology professor Bethany Everett led the study and stated that “what we found is that women’s use of abortion during adolescence increases the likelihood that their male partners will graduate from college.”

“Given what we know about the links between education and future income, it is likely that the wage gap will widen as these men age, allowing men whose partners reported abortions to continue to reap financial benefits from access to abortion.”

[RELATED: Abortion is nation's leading cause of death, if counted, study finds]

The professors analyzed a sample of men who reported pregnancies before 20 years of age using data from a 1994 National Longitudinal Study of Adolescent to Adult Health collection and compared pregnancies that resulted in a live birth or abortion.

“Parental age at first birth is an important indicator of educational attainment and economic mobility: teenage parents are less likely to complete high school or college than their peers who postpone childbearing.”

Pro-Life Utah shared that it was concerned about potential bias in the research, as several of the authors have shared their views on abortion.

Pro-Life Utah wrote on its Facebook page that study co-author David Turok is a medical director and abortion provider at Planned Parenthood of Utah. Co-author Kyl Myers supported abortion in a Westminster College speech in February 2018. Co-author Jessica Sanders wrote in favor of abortion and called Planned Parenthood a "critical provider of health care" in a recent opinion piece for Deseret News.

Everett, whose Twitter bio lists her personal pronouns as “she” and “her,” does not appear to have publicly endorsed abortion.

“Look how abortion empowers women,” Pro-Life Utah President Mary Taylor told Campus Reform. “It encourages men to go on with their life ‘unencumbered,’ leaving women to cope with the emotional consequences of killing their own baby. We have been sold a pack of lies!”

She also said that abortion is the most anti-woman thing to happen in the United States.

“The promise of future income to men is a morally reprehensible argument for the intentional killing of a human being,” the group’s vice president, Deanna Holland, told Fox 13. “You cannot place a price tag on a life, and no amount of money justifies killing a child.”