China's presence at US colleges runs much deeper than Confucius Institutes

Even as many close their doors, questions about China's foothold in other areas of U.S. colleges persist. 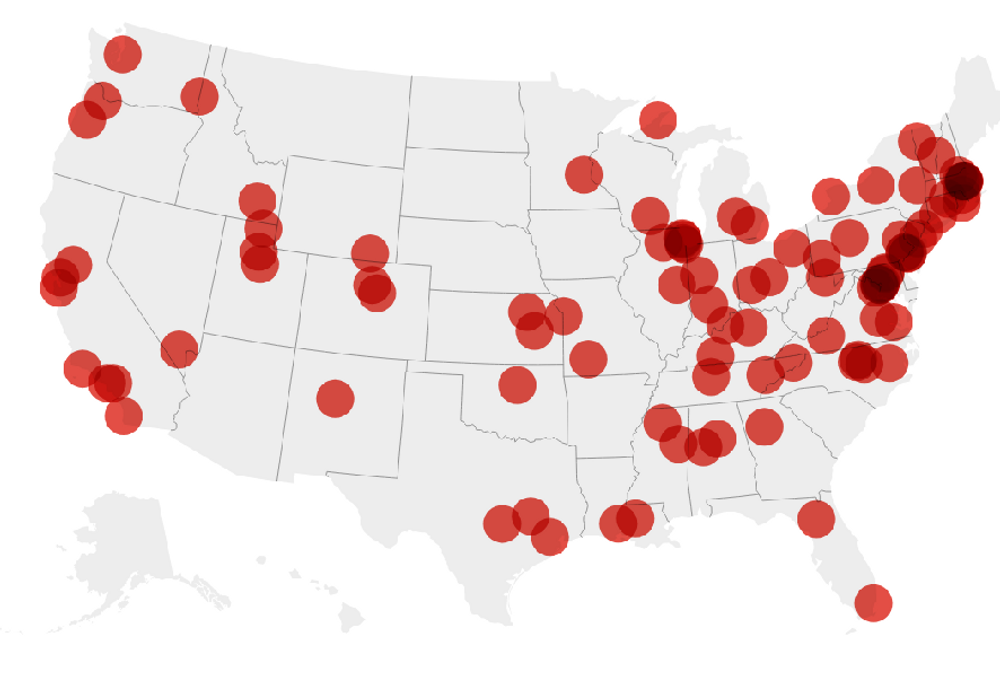 China has been able to establish a presence on college campuses through Confucius Institutes. These institutes are labeled as educational centers that promote the learning of the Chinese language and culture. U.S. intelligence agencies, however, say they are nothing more than propaganda arms of the Chinese Communist Party.

Both U.S. Senators and the head of the FBI have voiced concerns about Confucius Institutes in congressional hearings. It has been discovered through reports as well that China has funded these organizations with more than $150 million in just one decade with the hopes of limiting criticism of China. Another entity on dozens of U.S. college campuses are Chinese Students and Scholars Associations, whose stated mission is nearly identical to that of Confucius Institutes: to celebrate and promote Chinese culture.

Campus Reform has identified 100 of these groups on college campuses throughout the country. Because the active presence of some of these groups could be difficult to determine, Campus Reform emailed each of the 100 Chinese Students and Scholars Associations below. All of the groups highlighted have either an active page on the official website for the respective university or a social media presence on or after January 1, 2020. The interactive map below shows the locations of each one of these groups.

In February 2019, the FBI has published a report detailing China’s “risk to academia." It listed how China plans to use everything “from academic collaboration to economic espionage—to develop and maintain a strategic economic edge."

Li Fengzhi, former Chinese Ministry of State Security official, has stated that the Chinese government views the Chinese Student and Scholars Association as an “information collection organization." The FBI warns in its report that China uses “government-sponsored espionage," which can be accomplished through providing foreign funding which “can enable universities to establish cultural centers, support academic programs, or facilitate joint research while also fostering goodwill and trust between the donor organization and university."

Chinese Student and Scholar Association groups have been found to be directly funded by China. Georgetown University’s CSSA has in the past “disclosed that the group received $800 each semester that school year from the Chinese Embassy in Washington, D.C.," according to Foreign Policy. There are further concerns that CSSA’s are censoring college students. The University of Maryland’s CSSA released a video in 2017 denouncing a Chinese student who criticized the censorship present in China," the Washington Post reported at the time.

Heritage Foundation senior fellow in foreign policy Mike Gonzalez told Campus Reform regarding China's presence on campus, "China should not extend its censorship to the United States...Getting groups of individuals who work for China to extend their censorship and their lack of freedom of speech to US soil...that is something we should take seriously."