Harvard University first-year international students are not allowed to live on campus this year.

Rakesh Khurana wrote in an email, "We abhor any policies that seek to force us to choose between our community's health and the education of our international students." 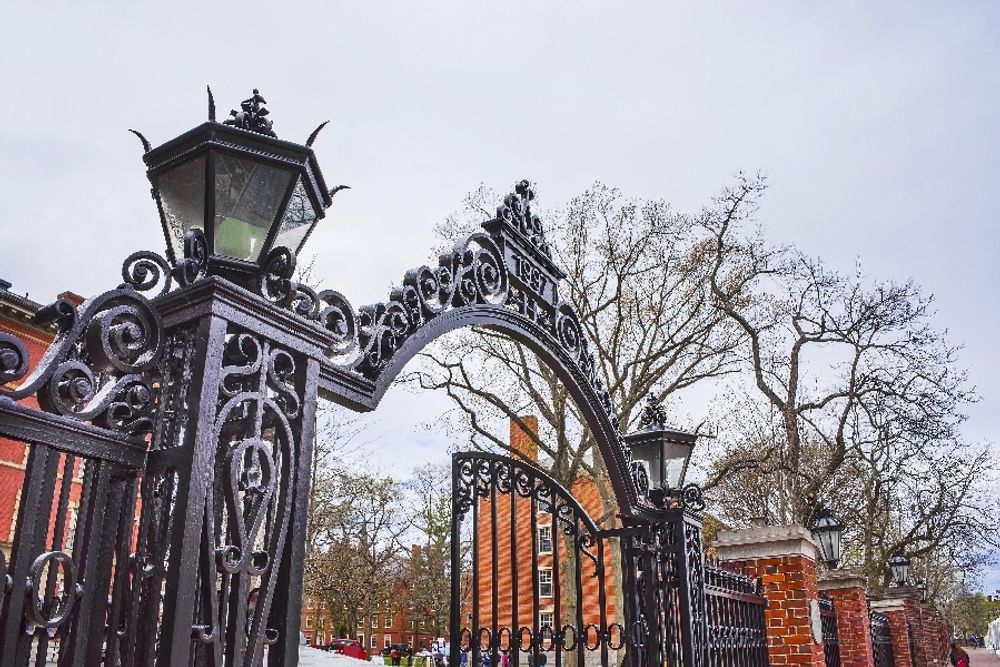 In an email to Harvard University students, College Dean Rakesh Khurana stated that first-year international students are not permitted to live on campus this year.

U.S. Immigration and Customs Enforcement recently enacted a policy demanding that international students residing in the U.S. but continuing with online courses return back to their home country. Soon after the announcement of this policy, Harvard, along with other universities, filed a lawsuit against the federal government. In response to the backlash, ICE reversed part of its decision so that it now only restricts first-year international students traveling to the U.S. for college from entering the country.

"At present, any incoming student who received a Form I-20 to begin their studies this fall will be unable to enter the U.S. in F-1 status as course instruction is fully remote," Khurana wrote in an email to students.

Harvard stands in opposition to policies that "force us to choose between" protecting the health of the students and the university community or affecting international students' education.

Khurana noted that Harvard "is working closely with members of the Massachusetts congressional delegation to extend the online exemption to newly admitted students and ensure that this flexibility remains in place for the duration of the public health emergency."

Students who are newly admitted and affected by this policy can either stay enrolled at Harvard and complete virtual classes or they can defer their enrollment by July 31. First-yea r international students who defer will be guaranteed housing when they are allowed to return to campus.

"ICE did announce that they would continue with the March guidance into the fall school term, as opposed to the rule dating back to post 9-11 requiring that foreign students not take more than one online class a semester," Center for Immigration Studies Director of Communications Marguerite Telford told Campus Reform. "Many of us believe national security requires more oversight of the over one million foreign student population than possible with an online learning curriculum. This is quite a gift to schools that are incentivized by the enormous tuition these foreign students pay."

"The newly admitted freshmen, non-immigrants with new or initial status, are the only foreign students who will not be allowed entry this fall. If ICE had not canceled the proposed directive, the schools, many of which have millions and even billions in endowments, would have been incentivized to make campus a safe environment for students. Now there is only a limited incentive to get students – and that includes American students – back to campus," said Telford.