Cuomo spars with NY universities, blames them for COVID spikes

Cuomo singled out New York University for failing to shut down an event that it did not plan or sponsor.

NYU and Hofstra responded to Cuomo’s accusations, characterizing them as misplaced. 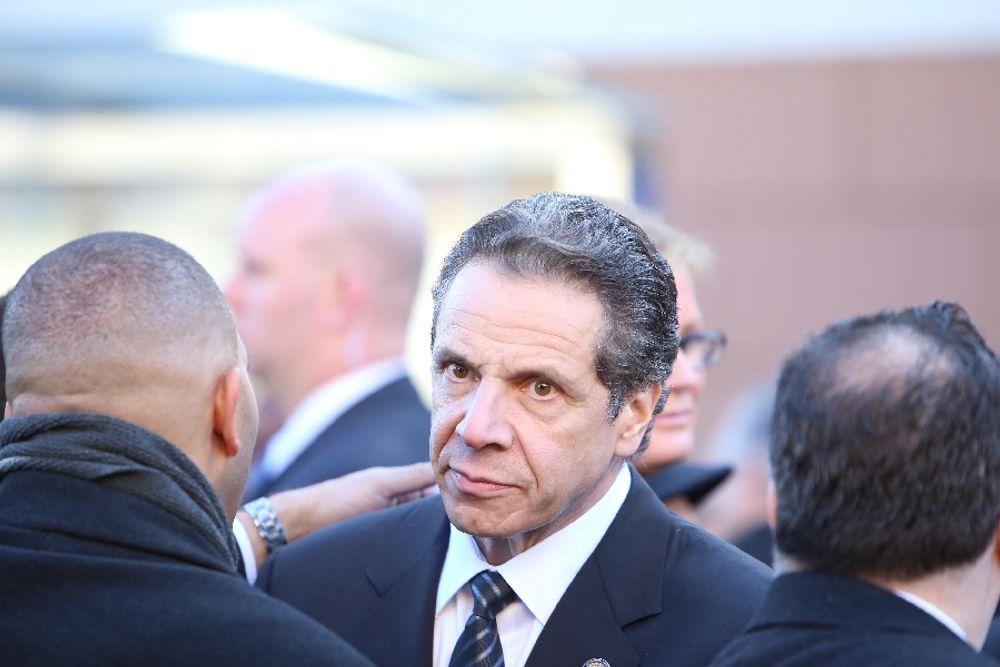 In a press conference on Sept. 8 lasting more than one hour, Cuomo noted that 108 colleges across the United States were experiencing COVID-19 outbreaks. He expressed concern that people around the nation would be arriving at New York colleges, carrying coronavirus with them and refusing to socially distance. In particular, he called out SUNY-Oneonta SUNY-Oswego, SUNY-Fredonia, Cornell University, the University at Buffalo, Hofstra University, and Colgate University.

[RELATED: Students slam Pelosi, Cuomo as ‘hypocritical’ for violating their own COVID rules]

He also criticized New York University for failing to stop a large gathering in Washington Square Park, even though the university neither hosted nor was affiliated with the event.

NYU spokesman John Beckman said in a statement that the university is investigating and will sanction any students who went to the event.

Contrary to Cuomo’s remarks, Beckman said that the school has “yet to find any indications that the event was organized or DJ'ed by anyone affiliated with NYU.” He also asserted that most NYU students did not approve of the event.

According to Hofstra spokeswoman Karla Schuster, of the school’s 9,200 community members, only 34 positive COVID-19 cases have been observed since August 28. This figure amounts to 0.4 percent of the total campus population.

Campus Reform recently reported on Cuomo’s mandate to New York universities issued at the end of August, which forces schools with more than 100 positive COVID-19 cases to undergo a mandatory lockdown.

As college students return to campus, schools must be prepared for all possibilities.

If a college experiences 100 COVID cases or an outbreak equal to 5% of its population (whichever is less)—that college MUST go to remote learning for 2 weeks while the situation is evaluated.

This policy forced many universities to revise their reopening plans, shortly before classes began.