Others expressed a willingness to do “whatever it takes” to make sure that the Republicans are not successful.

In response to the death of Ruth Bader Ginsburg and the president's nomination of Amy Coney Barrett, several professors at leading universities are comparing the Republican Party to Nazis and Confederates. 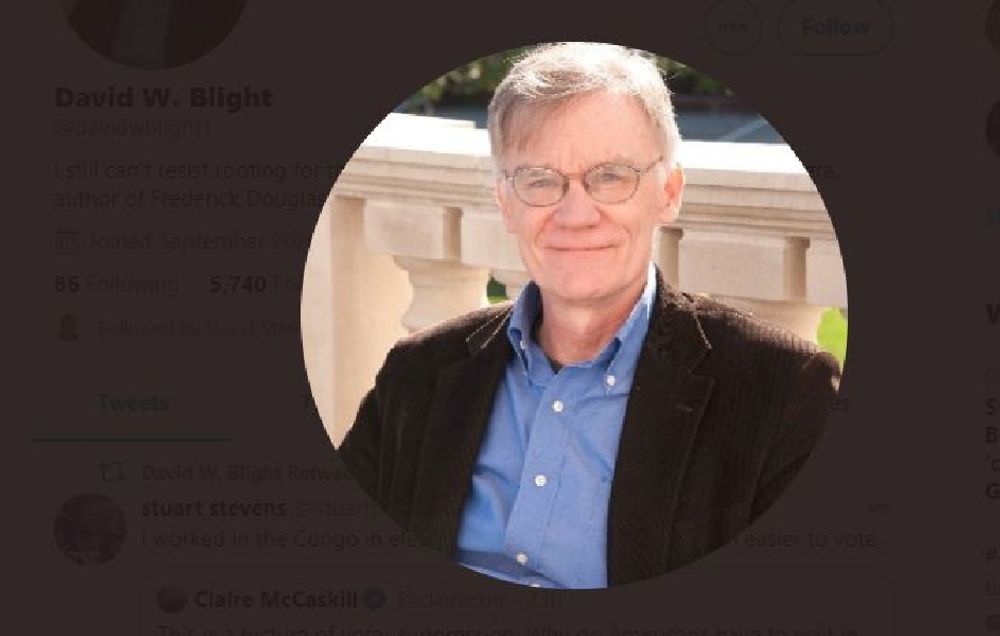 Several professors at leading American universities took to social media after the death of Supreme Court Justice Ruth Bader Ginsburg, comparing Republicans to the Confederacy and the Nazis.

Yale University history professor David Blight called for civil disobedience in order to fight President Donald Trump’s Supreme Court appointment: “To fight Republicans on Trump's court appointment, which can come any day now, it will take more than ‘procedural’ measures," he said. “We have to fight by other means, including civil disobedience. Not enough to merely charge ‘hypocrisy.’ RBG deserves no less.”

To fight Republicans on Trump's court appointment, which can come any day now, it will take more than "procedural" measures. We have to fight by other means, including civil
disobedience. Not enough to merely charge "hypocrisy." RBG deserves no less.

He also said that the Republicans “have become the new Confederacy” in the current political system.

Republicans have become the new Confederacy in our system. The difference is that they will tear us apart and take down our institutions in order to own them. We need to say some things out loud about who and what they are.

In response to Utah Sen. Mitt Romney’s announcement that he would be open to voting for Trump’s Supreme Court pick, Penn State University atmospheric science professor Michael Mann said that Republican politicians are a "threat to American democracy and must be voted out.”

It's very simple: If there's an "R" next to the name, they are a threat to American democracy and must be voted out. #VoteBlueToSaveAmerica #VoteBlueToEndThisNightmare https://t.co/H95Q0lXh6B

Donald Trump is now openly employing Nazi eugenicist rhetoric in his campaign of fear, hatred and bigotry. This has become a pure battle between good and evil. https://t.co/wI70BG9Ttm

Later, he noted that “The Republican Party is the evil ring of power" with Trump representing Sauron — the fictional archvillain from the Lord of the Rings franchise.

The Republican Party is the evil ring of power. Trump is Sauron. https://t.co/VsSYr6OCoS

“Senate Majority Leader Mitch McConnell is about to turn me into a socialist or whatever is necessary to save this nation's fast-fading democracy,” wrote Bailey. “In a healthy democracy, Republican senators would vow not to move forward with a vote on Ginsburg's replacement until early next year or only accept a consensus pick who can garner bipartisan support.”

[RELATED: Prof on leave after saying in class she hopes Trump supporters 'die before the election’]

In response to “GOP extremism,” Bailey is “willing to sign up for whatever political extreme necessary to undo their damage.” He is “willing to do whatever it takes to make sure it doesn't.”

Campus Reform contacted Blight, Mann, and Bailey for comment and will update this article accordingly.