O’Rourke “approached people in the administration” asking for a position, and the school is “very happy to have him.” 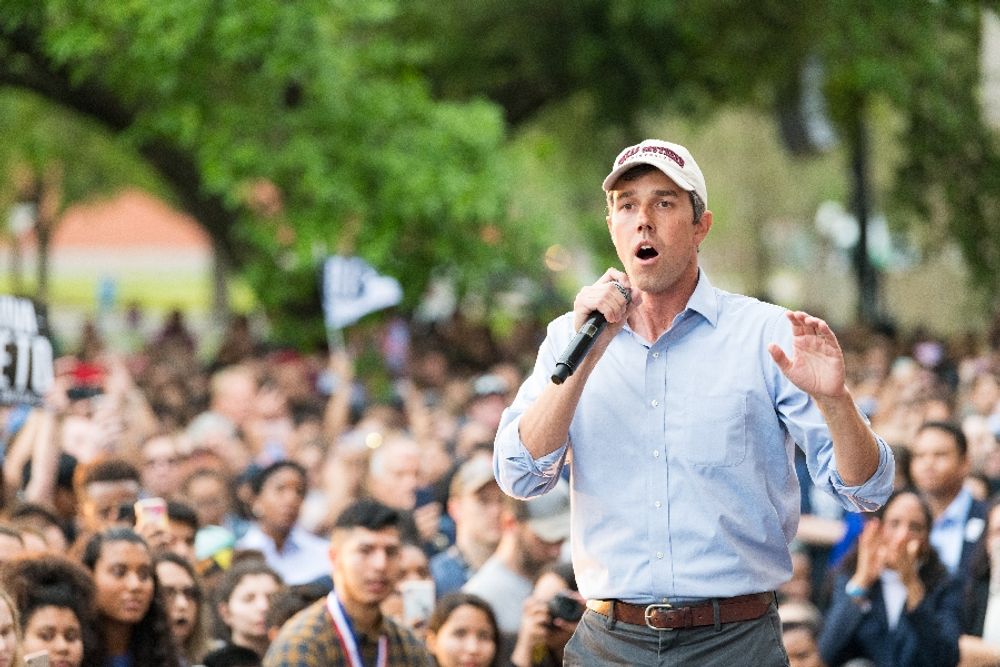 O’Rourke will teach Texas politics through a synchronous online class starting in the spring of 2021, according to Texas State student paper The University Star.

Texas State political science chair said that O’Rourke “originally approached people in the administration... and expressed an interest in teaching.” Grasso was “thrilled,” as O’Rourke has a “unique take on things with his experience as a congressman and as [a] senatorial candidate and even a presidential candidate.”

The university is “very happy to have him.” According to Texas State spokesman Jayme Blaschke, O’Rourke will tentatively earn $7,500 for the class.

He also ran for the Democratic nomination for President of the United States, exiting the race before the primary elections.

O’Rourke drew controversy during the third Democratic primary debate in 2019, during which he explained his gun confiscation proposal.

“Hell yes we are going to take your AR-15, your AK-47,” declared O’Rourke. “We are not going to allow it to be used against fellow Americans anymore.”

He also drew mockery for his choppy use of Spanish during a June 2019 primary debate, which some considered to be pandering.