Nearly half a million illegal immigrants are enrolled in US colleges

A report from earlier this year found that 454,000 illegal immigrants are enrolled in American higher education.

According to the report, this figure represents “far more undocumented students... than was previously thought.” 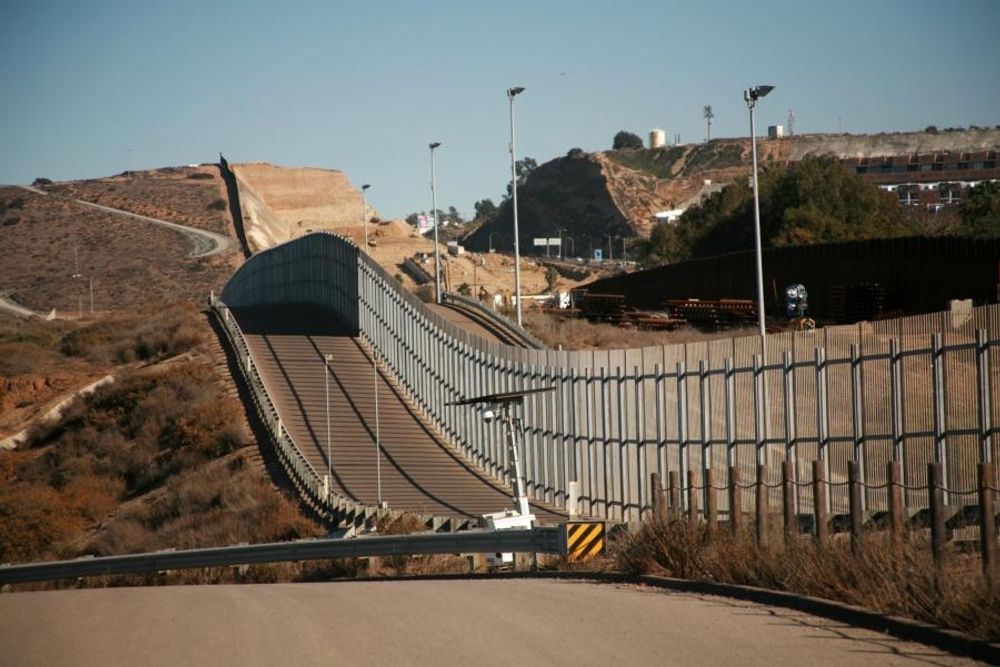 A report revealed that nearly half a million illegal immigrants are enrolled in American postsecondary institutions.

New American Economy and the Presidents’ Alliance on Higher Education and Immigration released a report earlier this year. Utilizing results from the 2018 American Community Survey, the groups found that 454,000 students — which equates to 2 percent of all students in postsecondary education — are illegal immigrants.

Of these students, less than half are eligible for Deferred Action for Childhood Arrivals (DACA), which allows individuals brought to the United States by their parents to receive deferred deportation and to become eligible for work permits.

Among all illegal immigrant students, less than half entered the United States when they were under the age of 12.

Most of the remaining illegal individuals recorded study in Florida, New York, Illinois, and New Jersey.

The report also reveals that 82 percent of illegal students are enrolled in public two-year and four-year institutions. This share is slightly higher among the DACA-eligible subset.

The report concludes that “far more undocumented students enroll in higher education than was previously thought.”

New American Economy Deputy Managing Director Dan Wallace told Campus Reform that, as far as he knows, this has not been utilized in revising immigration or higher education policy.

Campus Reform reached out to New American Economy and the Presidents’ Alliance on Higher Education and Immigration.