They claim that the statues of Caesar Augustus and Marcus Aurelius are seen as symbols of "white supremacy and white civilization."

A student group at Brown University is pushing for statue removals because of ties to “white supremacy." 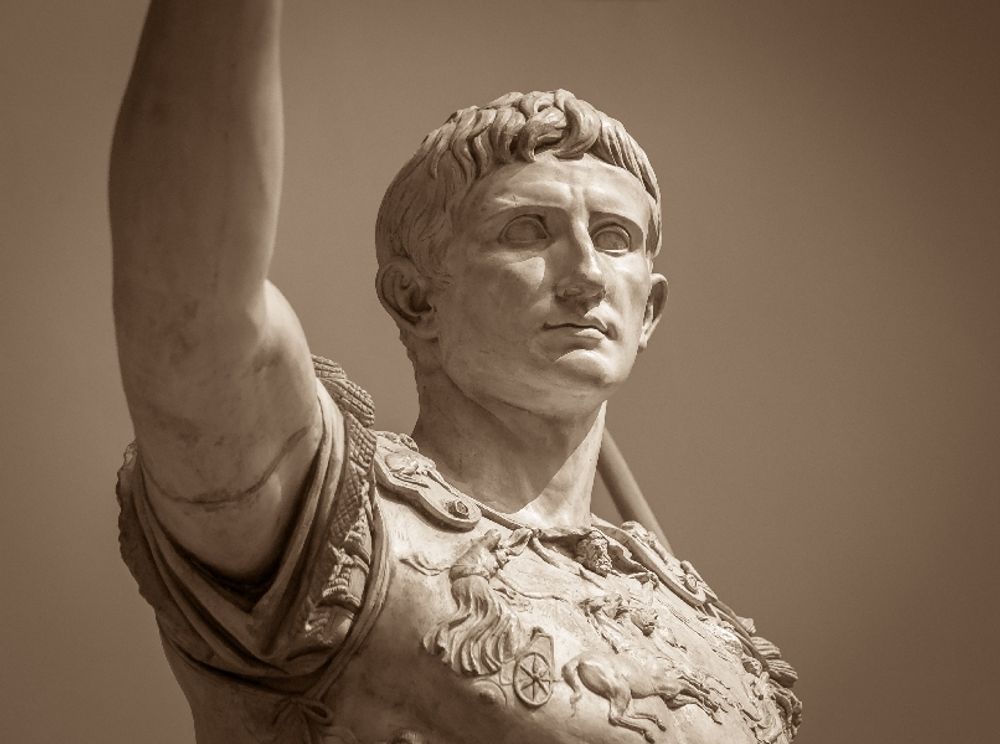 A group at Brown University is asking the university to remove its Caesar Augustus and Marcus Aurelius statues from campus because they are seen as symbols of "white supremacy and white civilization."

On October 28, Decolonization at Brown University and Brown History of Art and Architecture Dietrich Neumann made a statement to Brown’s Undergraduate Council of Students regarding the initiative to remove the Caesar Augustus and Marcus Aurelius statues from campus which they see as a symbol of white supremacy, according to the Brown Daily Herald.

While Neumann said he agrees with DAB's general sentiment regarding decolonization efforts, he disagrees with their approach.

“I am a little worried that removing the statues would just be a distraction, taking away a reminder of the work that still needs to be done," he said, according to the Daily Herald.

The undergraduate council has not endorsed efforts to remove or to relocate the statues, although it left the door open to do so.

After meeting with the Undergraduate Council earlier in October, the group shared a blog post claiming the statues were brought to the campus as a goal of “upholding the ideals of the 'perfect' white form, white civilization, white supremacy, and colonialism.”

The blog post advocates for “a broader project of decolonization” which it says is within Brown’s founding and ideology. It also says the goal moving forward is to “focus on art by Black and Indigenous artists," thus changing how the university commissions its art.

According to the Brown Daily Herald, the university will not completely remove the statues, but move them to different locations on campus. The university plans to move the Ceasar Augustus statue near the slavery memorial, a decision that DAB member Junaid Malik disagrees with.

Another member of the DAB, Amanda Brynn, added that the statues are “meant to idealize white colonial figures, which Brown was producing a generation of at the time.”

A Brown spokesperson told Campus Reform that it has not received a proposal to outright remove the statues.

"The University has received no proposal regarding the removal of statues on campus. If we do receive a proposal, we'd work through our established structures for considering public art on the Brown campus. Those would likely include our public art working group, which has representation from faculty, staff and students, as well as our governing board's subcommittee on public art," the spokesperson said.