The English department will be renamed the “department of literatures in English” to fight against racism. 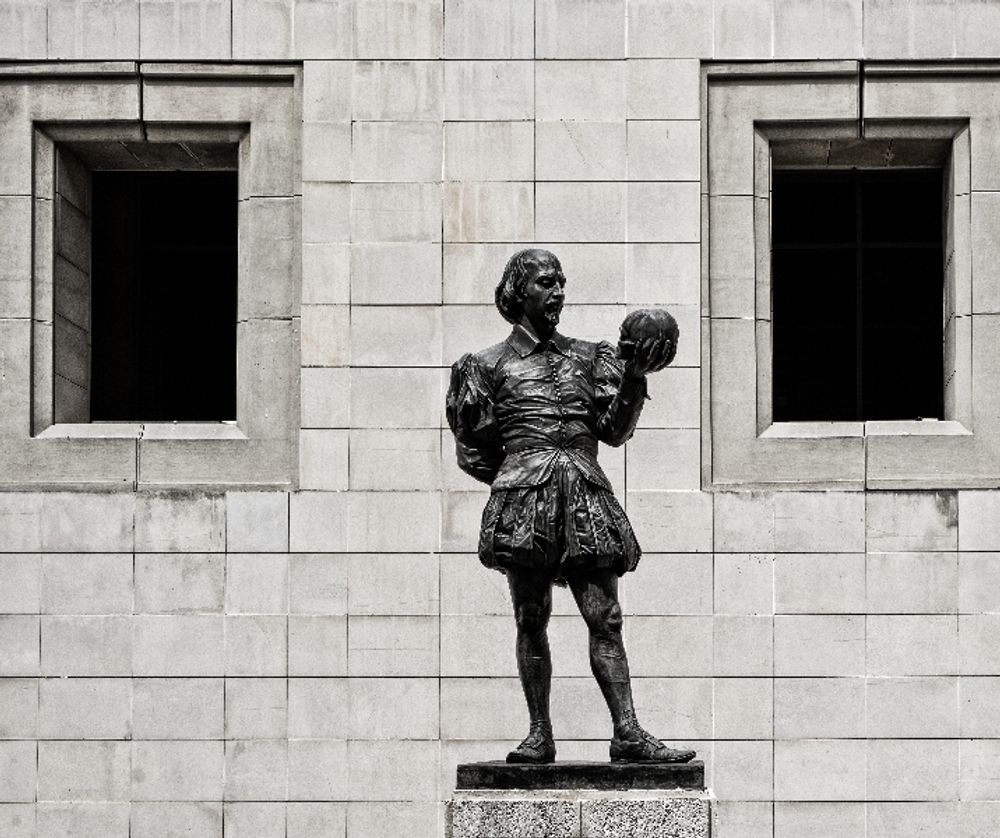 Cornell University’s English department voted to change its name to the “department of literatures in English” to challenge “structural forms of racism.”

In their first faculty meeting of the semester, Cornell faculty introduced the proposal in order to combat the “conflation of English as a language and English as a nationality,” Director of Undergraduate Studies professor Kate McCullough told the Cornell Daily Sun.

The change was approved by the majority of department faculty and is now awaiting administrative approval.

Carole Boyce-Davies, one of the professors who wrote the original name change proposal, says she was motivated by the increasing popularity of the Black Lives Matter movement following the death of George Floyd.

“Faculty around the country — not just faculty of color, but faculty in general — began to look at the institution to see how we can help advance a discourse that challenges structural forms of racism which get reproduced in students and in teaching over and over again,” said Boyce-Davies.

Boyce-Davies was “surprised” to discover that many of the White faculty agreed with the proposal. She told the Sun that over 75 percent of the faculty supported the initiative.

English department chair Carolien Levine signed the proposal, although some of its authors thought that “as chair, she should stay neutral.”

Levine said that the name change “is in keeping with the University’s call to have us really rethink our everyday practices around racism.”

[RELATED: TikTok star sets record straight after fellow Cornell students try to get her expelled for not wearing a mask]

In the wake of Floyd’s death, Cornell President Martha Pollack released a statement expressing the university’s commitment to “address this scourge of racism.”

“We will address it directly in our educational programs, in our research and in our engagement and related activities, working through the ways we know best to push for a world that is equitable and kind; where people do not have to fear for their lives because of the color of their skin; and where everyone has the same opportunities to grow, thrive and enjoy their lives,” asserted Pollack.

Campus Reform reached out to Cornell University and will update this article accordingly.