UW ‘surprised’ to find that most students aren’t racist

The researchers were “surprised” to see that students treated Black Americans, Asian Americans, and Muslim Americans just as well as their White peers in most cases.

The University of Wisconsin-Madison conducted a multi-year study to see whether its own students treated others differently based on their identities. 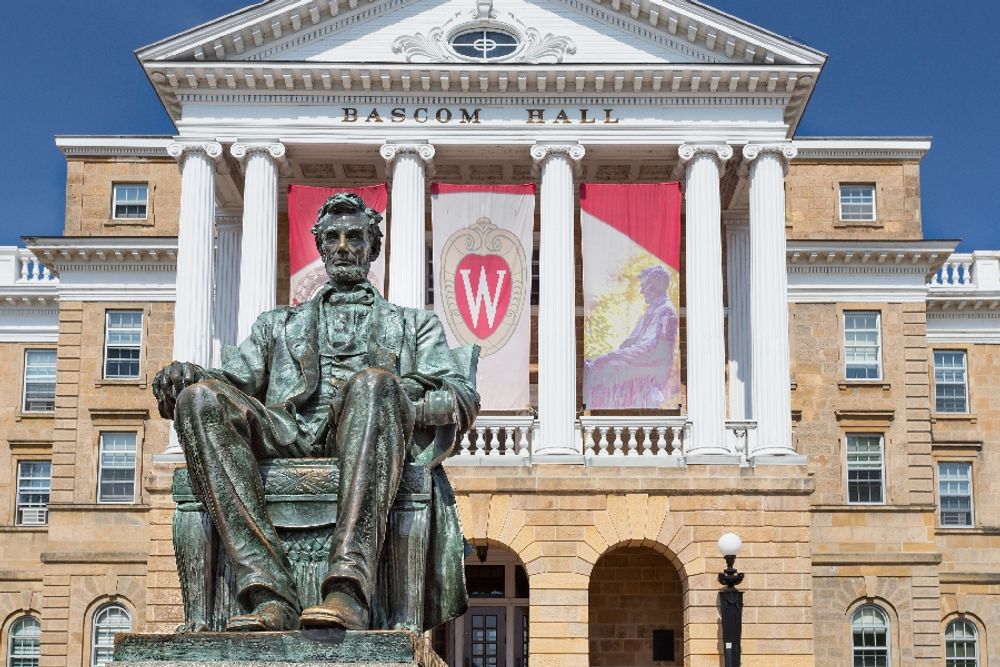 The University of Wisconsin-Madison discovered — to its surprise — that most of its students are not discriminatory.

UW psychology professor Markus Brauer, who led the study, said that students from marginalized backgrounds “are very frequently the target of discrimination or offensive comments.” To test students’ habits around inclusivity, Brauer and his team hired actors over the course of several years to represent students from marginalized backgrounds — Black, Asian American, and Muslim, as well as a male who wore a “gay pride” shirt — to participate in behaviors that could elicit discrimination from other students.

[RELATED: University of Wisconsin prof: the return of college football is a 'reflection of racism & capitalism']

The researchers, who expected to find a high degree of discrimination, found that the vast majority of students treat students from different backgrounds equally well.

“We were surprised by these results,” explained Brauer. “We tried out one situation, then another one, and so forth. But study after study came back with the same result: Most students did not treat our white actor more positively than the Black, Asian, or Muslim actors.”

The study found that only 20 percent of students engage in “subtle or explicit forms of discrimination.”

However, Brauer said that the study did not address “microaggressions,” or reactions to “norm transgressions.”

In spite of these results, the University of Wisconsin is launching a number of programs to fight the influence of racism on campus.

For instance, one speaker series called “Addressing Systemic Racism: From Its Origins to Its Impact throughout Life” will host University of Wisconsin professors as they discuss the influence of racism. UW Director of News and Media Relations Meredith McGlone told Campus Reform that the school will continue to “educate students about how they can create a more welcoming and inclusive campus climate.”

Brauer’s studies and others show that “racism and lack of inclusion continue to be very serious problems,” explained McGlone, as “students from marginalized backgrounds are very frequently the target of discrimination or offensive comments.”