An Arizona State University professor spoke to a local radio station to discuss what she calls “interracial racism” specifically between the Asian American and Black communities.

She pointed out that it is important to understand that racism is “endemic to every sector of our society” and that it is white supremacy that underscores these behaviors. 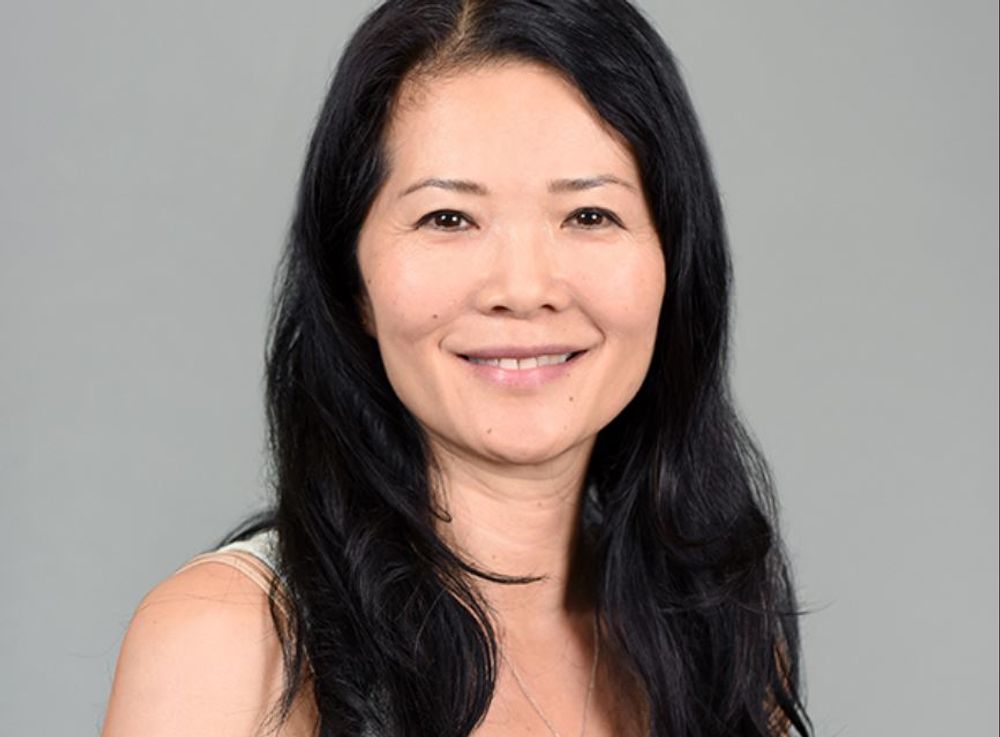 One Arizona State University professor spoke with a local radio station to discuss what she calls “interracial racism,” specifically between the Asian American and Black communities.

ASU School of Social Transformation Associate Professor Karen Kuo said that historically there has been solidarity between the two groups, citing Asian Americans' participation in the civil rights movement and in the Black Power movement.

However, she pointed out that racism is “endemic to every sector of our society” and that it is white supremacy that underscores these behaviors.

“And so when we think of it that way, we can sort of see how Asian Americans have been historically also been asked and in various ways to participate in white supremacy and anti-blackness,” said Kuo.

She also discussed Asian American communities being upheld as the “racial model minorities,” being taught to uphold the image of success, and the idea that one can be rewarded despite skin color or history.

She said it is a way to “chastise the so-called, quote-unquote, ‘bad minorities’ who are militant or who are not going to, you know, go along with the status quo.”

Kuo claimed this is where Asian Americans are “given opportunities to participate in anti-blackness and white supremacy.”

“It's somehow that this is a moment for us to really sort of reiterate that as a community, as a community that has experienced racism, that we also have to condemn anti-blackness, and that it is our responsibility also as racial minorities in this country sort of change the landscape of race and how we think about it and how we participate in it,” said Kuo.

Campus Reform reached out to both the school and Kuo for comment but did not hear back in time for publication.