The Broward College library has a resource that instructors can go to if they want to "incorporate" the Black Lives Matter movement into the classroom.

One resource lists that it's a myth that success comes from effort. 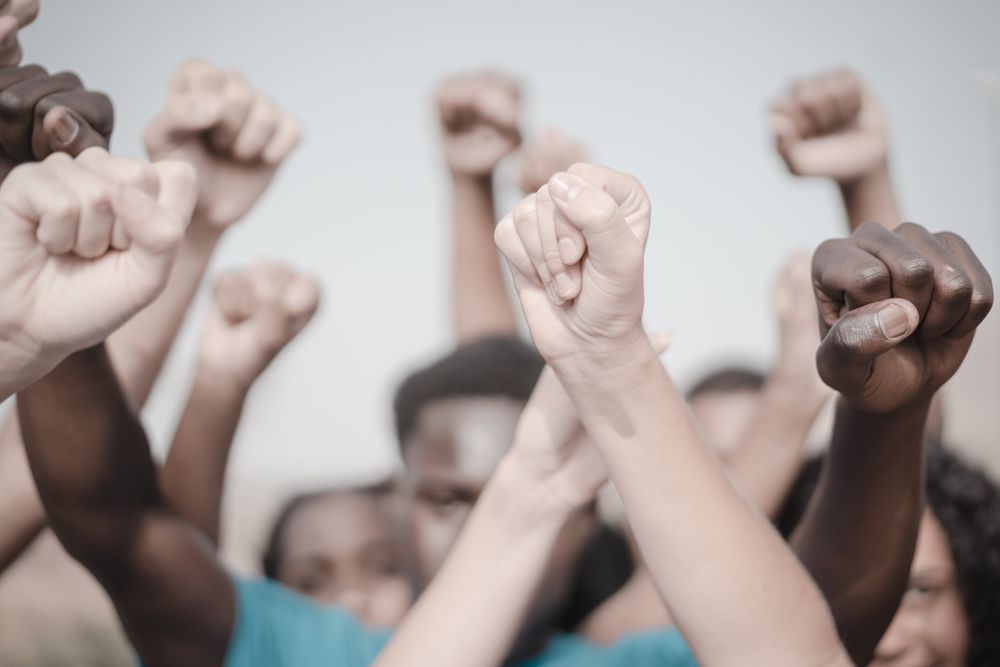 A page on the Broward College library website states that it wants professors to incorporate the BLM movement into classes and to “address the social response to the notion of All Lives Matter.”

The library resource website notes that “Our goal is to ensure that our colleagues understand why #BlackLivesMatter (and address the social response to the notion of All Lives Matter), focus on social justice, and create an atmosphere of civil discussion on race.”

The first section is “Critical Thinking and BLM,” and lists various questions about how to implement critical thinking along with the BLM movement.

The second section is “Pedagogy and Black Lives Matter,” where it lists academic articles and articles from The Chronicle of Higher Education. The first PDF titled, “Teaching Race, Racism, and Racial Justice: Pedagogical Principles and Classroom Strategies for Course Instructors,” goes over various topics such as “White students may resist confronting issues of race and racism,” and, “Internalized oppression may complicate participation for students of color.”

The article states that “White students may resist confronting issues of race and racism," in part, because they believe the "myths" that success comes from effort and labeling themselves as "innocent bystanders of racism."

The second study listed, focused on the experiences of "White faculty who incorporate an anti-racist framework into their college classrooms.”

This study’s framework is “Critical White Studies” which comes from Critical Race Theory,, and has recently been banned by executive order by President Donald Trump.

The third section listed on Broward’s website includes “Lesson Plans,” listing various topics such as the 1619 project that has “Ready made teaching resources for K-12, college, and adult education.” The section also includes “Perspectives for a Diverse America,” the description stating that it is “An online tool for helping educators to build lesson plans around diversity themes and literature.” Other lesson plans for “Teaching in an Uprising” and “Teaching Tolerance” are also listed.

Broward College shows a PowerPoint presentation that states the “Learning Objectives” for faculty are to “gain insight” about “the #BlackLivesMatter movement and how it relates to our students.” It also lists “Today’s Goal” stating, “Our goal is to ensure that our colleagues understand why #BlackLivesMatter (and address the social response to the notion of All Lives Matter), focus on social justice, and create an atmosphere of civil discussion on race.”

The next slides discuss whether the statement “All Lives Matter” is a distraction from the BLM movement, or whether it’s “An outright affront.”

The National Association of Scholars told Campus Reform that the Black Lives Matter organization has given academics an excuse to go further to the left.

“Academics previously provided a fig-leaf on their politicization and bigotry by using euphemisms such as social justice and diversity. The shift to explicit endorsement of ‘Black Lives Matter,’ and the outright bigotry of ‘antiracism,’ is not a transformation of their previous activities, just a shucking off of the camouflage they used. They are now confident that they can openly proclaim their perversion of higher education and face no consequences. It is up to the taxpayers and their elected representatives to prove them wrong.”

Campus Reform has reached out to Broward College for comment and hasn’t received a response.