The startup partners with Washington State University, which describes its involvement in the company on a webpage, titled “Waste Management Projects.” 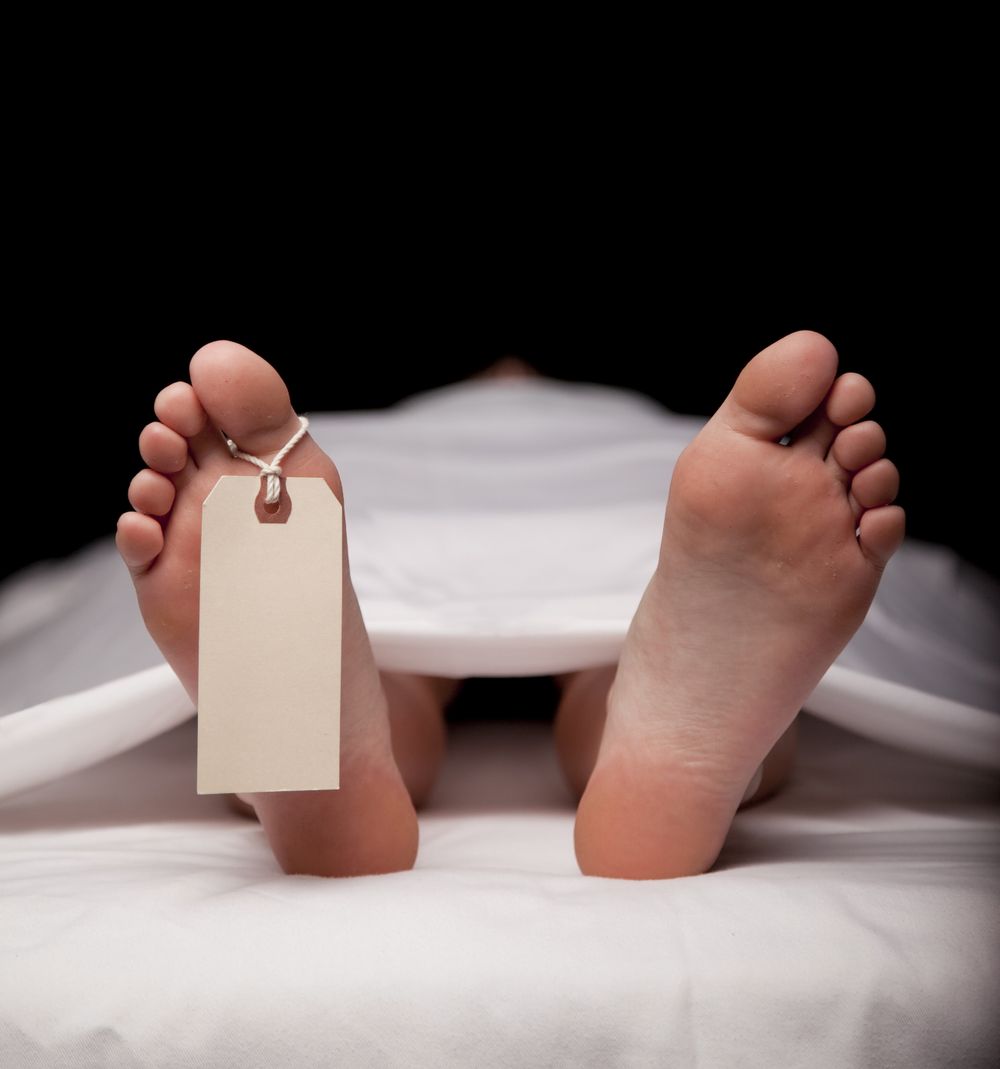 Washington State University helped to launch a startup that will turn human remains into compost for a fee of $5,500.

Recompose, which seeks to replace traditional funeral care with “natural organic reduction,” will open for business in November 2020. CEO Katrina Spade launched the concept in 2014, which has since raised $6.7 million in investment capital and convinced the state of Washington to become the first to legalize human composting.

The organization promises investors that their money will go toward helping to “reimagine our relationship with death,” “create a framework for ritual,” and “create healthy soils,” as well as to reduce toxins in the environment and greenhouse gases.

Washington State University researcher Lynne Carpenter-Boggs helped the startup by researching the decomposition of six people, all of whom donated their bodies to the study.

Using bacteria to consume the remains, Carpenter-Boggs proved that the resulting material passed state and federal regulations for pathogens and metals in human remains.

Recompose communications manager Anna Swenson told Campus Reform that Carpenter-Boggs is also “a key advisor of Recompose and has been invaluable in the creation of the company.”

Washington State University boasts about its involvement with Recompose on a webpage titled “Waste Management Projects.” The university explains that the process sequences soil health and saves over a metric ton in carbon emissions per person.

Recompose charges a fee of $5,500 for its entire process, which includes a funeral home, picking up the body, and the decomposition process.

Recompose also boasts about its status as a “progressive company.” The firm draws upon “the work of queer feminist practices of inclusion and equity and are committed to advocating and protecting for the rights of BIPOC, religious minorities, and undocumented people.” They credit their success to the “many collaborators and supporters who have spent years sharing in this mission.”

Recompose is looking for candidates who desire to work at a company that “explicitly works to be anti-racist.” Applicants must also be committed to “climate healing, soil health, and environmental justice.”

So far, 300 people have signed up for “Precompose” — Recompose’s prepayment plan.

Campus Reform reached out to Washington State University and Recompose for comment and will update this article accordingly.