An opinion writer for the University of Virginia student newspaper encouraged her readers to “stand up” against “racist family.”

One student commented on the opinion article, stating that by playing along with the "policing of white progressives, we grant them a position of superiority and false sense of accomplishment.” 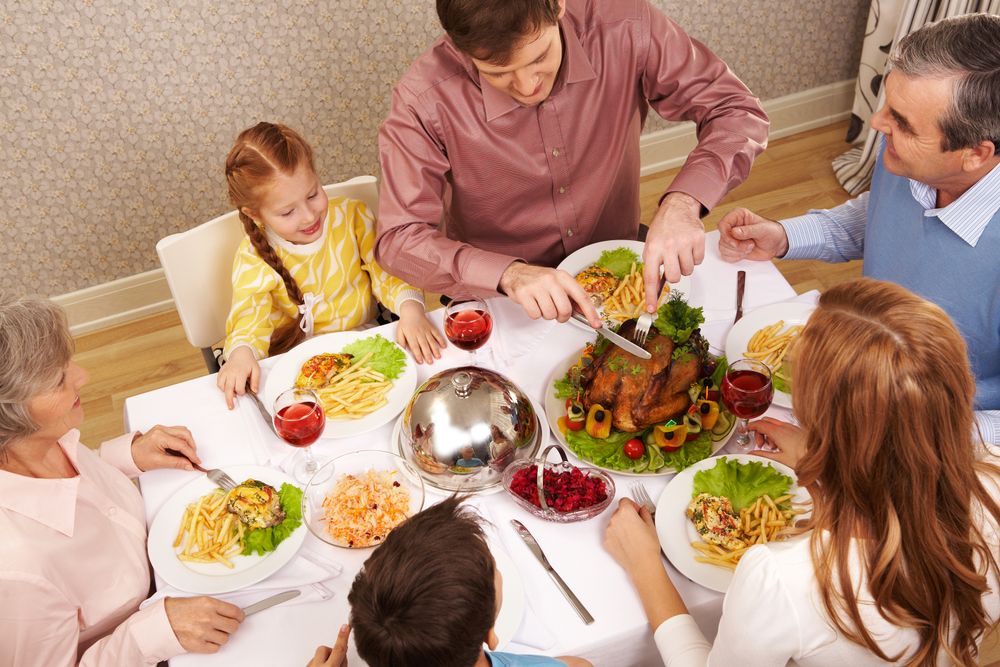 An opinion columnist at the University of Virginia’s student newspaper encouraged her readers to “stand up” to “ racist family” at Thanksgiving.

Emma Camp, who writes a regular opinion column for the Cavalier Daily, asserted that “white progressives must privilege their principles over personal comfort” in conversations with family during the holiday season. In order to fulfill this mandate, they “need to stand up to their racist loved ones.”

Though Trump, who Camp defines as a “proto-fascist," who has "been defeated," she argues that “the hateful rhetoric, conspiratorial thinking and virulent racism, xenophobia and sexism he espoused during his tenure remain deeply entrenched in American political discourse.”

“When we sit silent over our uncle’s QAnon rants or our high school friends’ xenophobic comments,” she continues, “it shows that we value our own comfort over what we know to be our ethical duty.”

She again admonishes readers to prove that their “moral principles” are more important than their “relationship with racists.”

“No matter the outcome, standing up for your principles disrupts the presumption of agreement so often assumed by bigots,” concludes Camp. “Hateful beliefs may continue — but at the very least you can make it clear that they are not welcome to at least one person at the dinner table.”

“Today’s progressives have developed a savior complex that has become so sensitive, diluting the severity of real instances of xenophobia, sexism, and racism,” he added. “As this piece pins this task on white people, it seems that people of color need to be ‘saved’ by our white friends."

Upadhyay, who is Indian-American, says that he does not “need to be saved or pandered to. By playing along with the policing of white progressives, we grant them a position of superiority and false sense of accomplishment.”

“If the purpose of activism is to make change, telling your uncle Steve he’s a white supremacist surely won’t win you a Nobel prize,” he added.

Campus Reform reached out to Camp for comment and will update this article accordingly.