The managing director of George Washington University’s student newspaper argued that the school should refuse to hire former members of the Trump administration.

The op-ed is the latest in student efforts across the United States to preemptively ban Trump officials from college campuses. 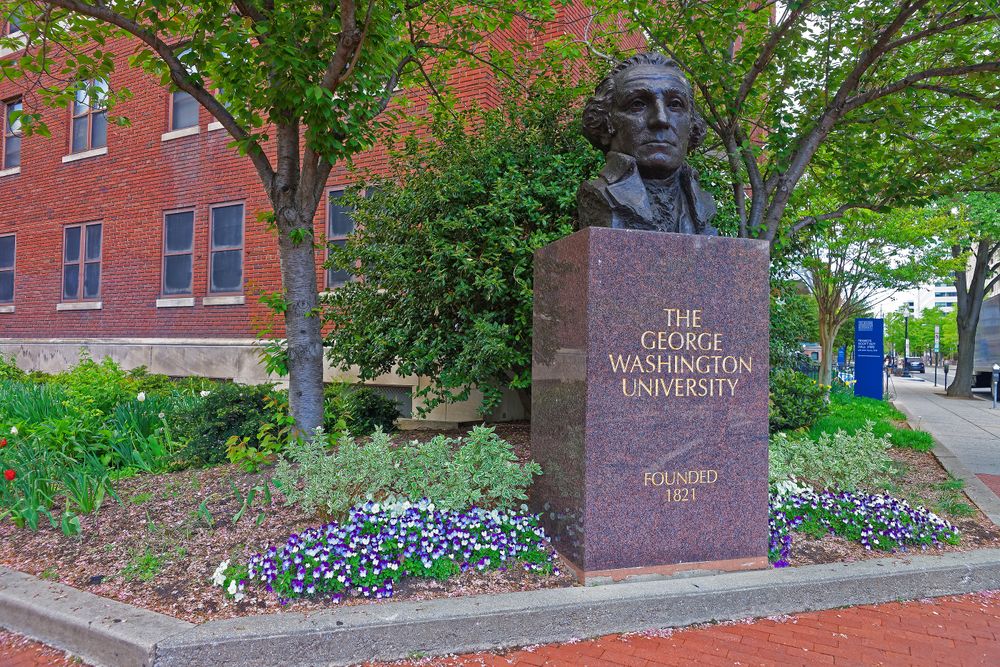 “From the creators of family separation and election interference, the Trump administration is coming to a university near you — unless GW turns away their job applications,” began GW Hatchet managing director Kiran Hoeffner-Shah.

He argued that the administration at George Washington University and other institutions should hold members of the Trump administration “accountable” by rejecting them from university positions.

Hoeffner-Shah said that Trump officials should not escape their “wrongdoing”  through university positions, as their “failure to distance themselves from Trump’s divisiveness, racism and bigotry cannot be forgiven now that Trump has lost.”

Additionally, Hoeffner-Shah considers members of the Trump administration as guilty of remaining “silent in the face of hate speech” and “denying [the] very existence” of “science.”

“Allowing Trump officials to work for GW gives them a higher education seal of approval and a platform that allows them to dodge accountability while undermining GW’s mission and integrity,” Hoeffner-Shah concluded. “For the past four years, White House staffers have helped to spread racism, bigotry and xenophobia — they cannot be allowed to hide in academia and merely move on.”

Students across the country have been calling for their universities to avoid hiring Trump officials in the future. Students at Harvard University, for example, wrote to administrators, asking them to ban Trump administration alumni from the university as part of a public “system of accountability.”

In the recent past, Hoeffner-Shah has also argued in the Hatchet for the abolition of Greek life and a “mandatory” pass/no-pass grading policy.

Campus Reform reached out to George Washington University and Hoeffner-Shah for comment; this article will be updated accordingly.