A researcher pleaded guilty to charges of making false statements about his ties to China.

He used more than $4 million in federal grants to develop medical knowledge for China.

The researcher was arrested while attempting to take a private charter flight from Alaska to China with a briefcase full of laptops, USB drives, cell phones, and expired Chinese passports. 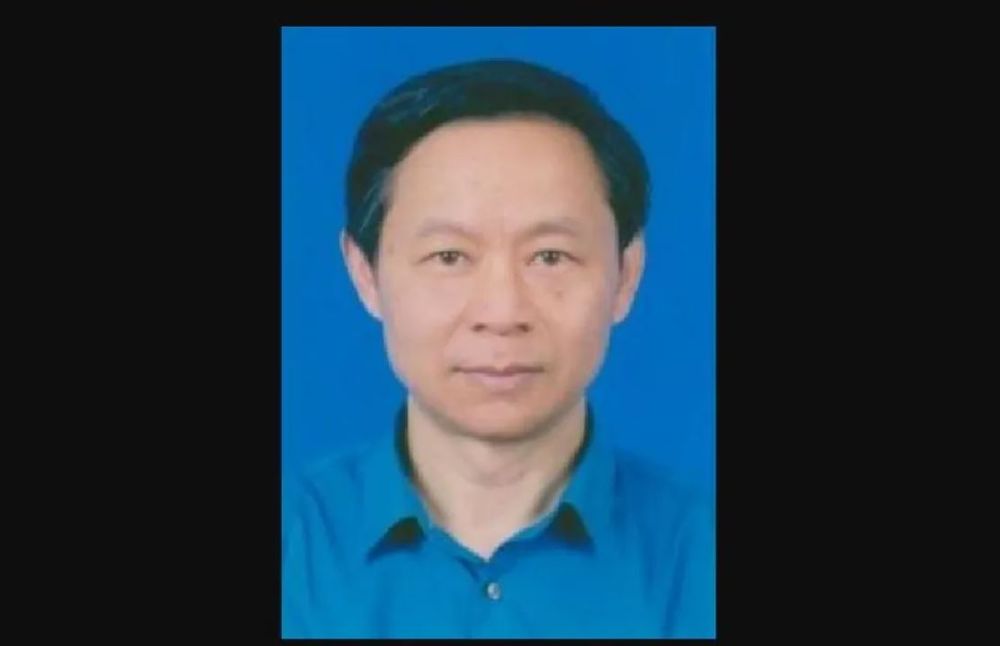 Zheng — a professor who led an autoimmune research team for both universities — received $4.1 million in funding from the National Institutes of Health for research projects. Instead of using the funds to benefit the United States, he developed China’s expertise in immunology, according to the Department of Justice.

Zheng was arrested in May as he attempted to board a charter flight to China from Anchorage, Alaska. He was carrying “three large bags, one small suitcase and a briefcase containing two laptops, three cell phones, several USB drives, several silver bars, expired Chinese passports for his family, deeds for property in China and other items," according to the Justice Department.

Court documents explain that Zheng was involved with the Chinese Thousand Talents Program — an initiative “established by the Chinese government to recruit individuals with knowledge or access to foreign technology intellectual property.”

In his plea deal, Zheng admitted that he lied on the federal grant applications, failing to disclose his strong ties to China.

“Federal research funding is provided by the American tax payers for the benefit of American society — not as a subsidy for the Chinese Government,” said Assistant Attorney General for National Security John Demers in the Justice Department press release. “The American people deserve total transparency when federal dollars are being provided for research, and we will continue to hold accountable those who choose to lie about their foreign government affiliations in an attempt to fraudulently gain access to these funds.”

According to the Department of Justice statement, “making false statements to the federal government is a crime punishable by up to five years in prison.”

Recently, a professor working with a federal laboratory managed by Texas A&M University and the University of California was sentenced over his ties to China.