Citing a “toxic relationship” with nature, a Columbia University faculty member pushed for an end to the famous Rockefeller Center Christmas tree.

He argued that the owl found in the tree is further proof of a "toxic" relationship with nature. 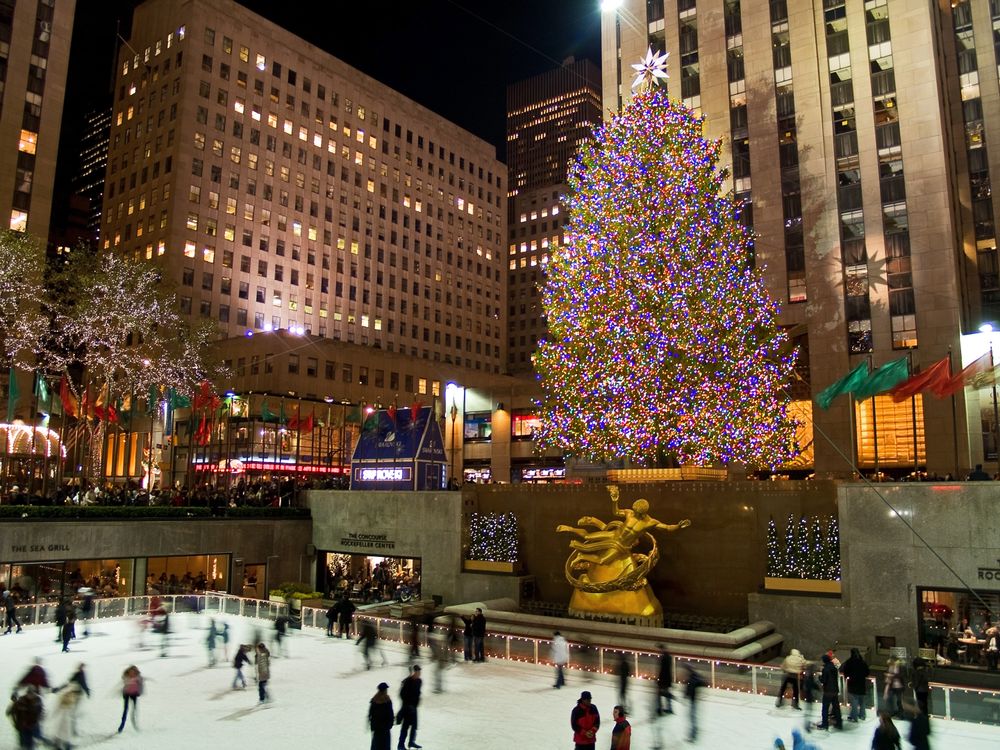 A Columbia University faculty member has called for an end to the Rockefeller Center Christmas tree, calling the tree emblematic of an  “absolutely toxic relationship" with nature.

Arguing that the tree is a “veritable island for wildlife," Columbia University faculty member and environmental journalist Brian Kahn decried the loss of the ecological haven. Kahn is set to teach a class in spring 2021 titled "Applications in Climate and Society."

He warned that the tree had lost its one “iota of dignity" it had in its previous home.

In an attempt to prove his point, he pointed to the owl that was discovered inside the tree. Some held that this discovery was a beacon of good news in an otherwise bleak year. In a TODAY show interview, host Craig Melvin said the owl "picked the right tree" while Ravensbeard Wildlife Center Director Ellen Kalesh called the owl “the little gift in the tree this year."

Kahn, however, expressed a different view. He argued that it was a miracle the bird “wasn’t crushed." He added, "sure, it’s great the owl survived and will be released back into the wild. But that’s a pretty piss-poor definition of 'right.'"

[RELATED VIDEO: Students dish on Thanksgiving as a celebration of gencide]

Kahn further argued that the Rockefeller tradition reflects how “we’ve subjugated nature to our whims.” He said the tree stands as “an icon of American exceptionalism," pointing not only to the tree’s tie to filling the underground mall, thus “keeping the unnatural system alive," but also to its place as a “paean to patriotism” following 9/11.

Kahn added that watching the tree didn’t bring him “elation.” Instead, it made him feel “sad that we venerate the continued subjugation of nature at the expense of unfettered growth and consumption.” The tree is “a flashy, two-hour TV special,” which presents a “shiny veneer of corporate social responsibility and giving.”

"But really," he added, "it just illustrates our broken system and priorities that are also strangling the planet..."