Reid has previously been accused of making homophobic comments on her blog, but blamed them on hackers. 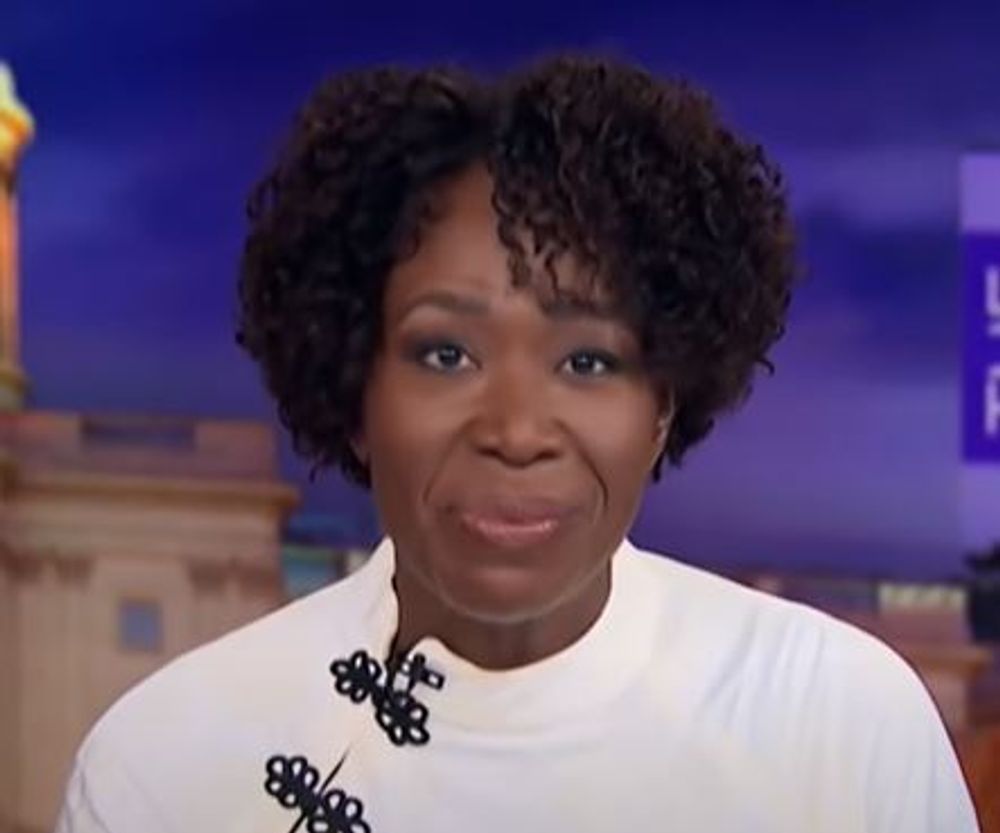 According to Howard University, Reid will work in the Department of Media, Journalism and Film in the Cathy Hughes School of Communications as a Hearst Visiting Professor. She will teach a class in the spring 2021 semester for juniors and seniors studying journalism.

Reid said she is “so excited to be the incoming Hearst Visiting Professor at Howard University, teaching a course on the impact of race and gender on political coverage."

“Particularly in this era of virtual media, and deep partisanship and political division, it’s never been more important that journalists incorporate a thorough and honest historical context in our coverage,” she added.

Reid’s class will “introduce students to concepts of political media coverage, focused on issues of race and gender, and discuss how those topics land in today’s increasingly ideologically siloed, digitally influenced newsroom.”

Specifically, the class will cover the “racial roots of journalistic objectivity vs. fairness” and “digital disinformation and Black voters.” Howard University adds that the course comes in the wake of a historic election, meaning that journalists are “more needed than ever.”

In 2018, the New York Post reported that Reid had published blog posts that contained remarks most characterized as being offensive to the LGBT community.

At the time, Reid blamed the comments on hackers.

CNN later published an article titled "Why MSNBC host Joy Reid's hacking claims don't add up," which cast doubt on her hacking claims. Eventually, according to CNN, Reid apologized for making past comments that were considered homophobic but refused to take responsibility for the comments made on her blog.

Associate professor Jennifer Thomas, a former CNN producer, expressed her excitement that Reid is joining Howard “as the only Black woman to anchor a prime-time news show on any major network.”

Media Research Center Vice President of Business and Culture Dan Gainor blasted the decision, telling Campus Reform, "This is 2020, so Joy Reid teaching journalism is in keeping with every other disaster this year."

"In the real world, she should be teaching the how-not-to class, not the how-to," he added. "At least she’s honest what the course will be: Woke Journalism 101 or, in her words, the 'racial roots of journalistic objectivity vs. fairness.' Look for the MSNBC host to rationalize  the hyperbole, hate and race-baiting pushed on her show."