A professor at St. Olaf College, a Lutheran school, echoed a call for the school to “repent” of systemic racism.

Theologians told Campus Reform that this understanding tampers with the historical Christian definition of “repentance.” 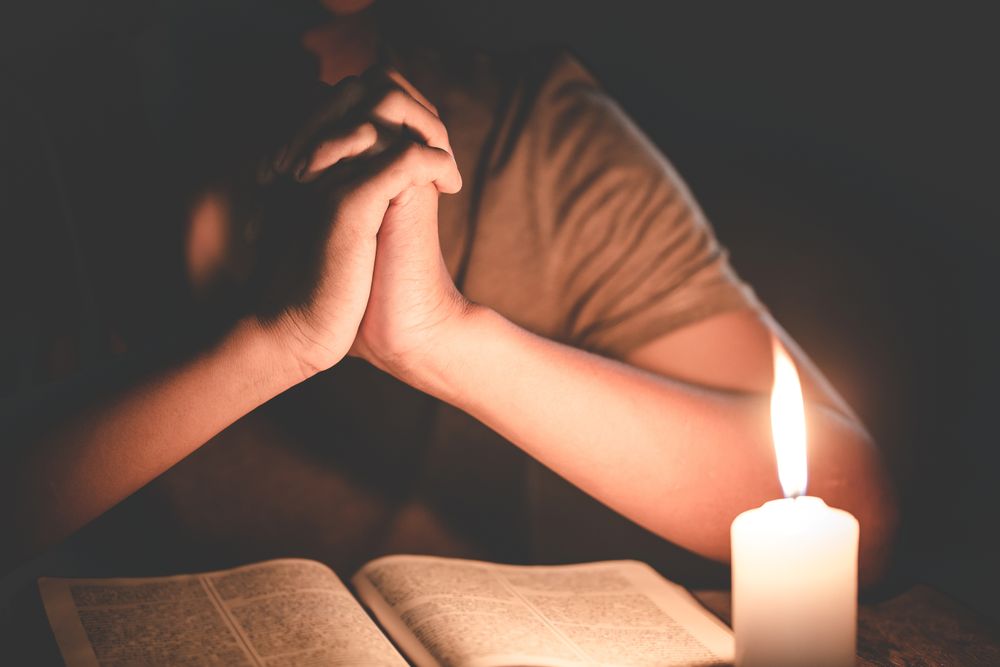 The director of St. Olaf College’s Lutheran Center for Faith, Values, and Community echoed a call for the school to “repent” of systemic racism.

Deanna Thompson wrote an article for the Minnesota school’s blog entitled “Uncomfortable Grace: Drawing on St. Olaf’s Lutheran Identity to Guide Our Path to Anti-Racism,” in which she argued that “racism is embedded deep within institutions across the United States, including St. Olaf College.”

To support her argument, she paraphrased Lutheran pastor Lenny Duncan, who visited the college in February.

“Rev. Duncan called on St. Olaf, in good Lutheran fashion, to name the evil in our midst and to confess and repent for the harm that’s been perpetuated through the systemic racism that exists on our campus,” wrote Thompson. “While many of us who are White may not see ourselves as agents of racism that harms people of color within and beyond the St. Olaf community, Rev. Duncan helps us understand that ‘white supremacy doesn’t need active racists to function.’”

Thompson argued that St. Olaf College, which is affiliated with the Evangelical Lutheran Church in America, should stand upon the “Lutheran intellectual tradition” while seeking to remain “open to insights from other religious and secular traditions.”

R. Scott Clark, professor of church history at Westminster Seminary California in Escondido, California, told Campus Reform that “Dr. Thompson calls Lutherans to repent for ‘systemic racism’ and takes for granted that we should all accept this new, rather radical redefinition of racism which, in her account, entails a new, decided un-Lutheran definition of repentance.”

“Where Luther would have us repent for sins of the heart, head, mouth, and hands, of omission and commission, individual and corporate, Thompson would have us repent of systems and immutable characteristics,” he said. “This is ironic since Martin Luther himself came to public attention by complaining about Rome's abuse of the doctrine and practice of forgiveness.”

Clark explained that “Rome had turned the grace of forgiveness into an opportunity for social control and economic advantage,” putting her definition of repentance on the “wrong side of the Reformation.”

Furthermore, “under the doctrine of systemic racism, some are doomed to a seemingly endless and graceless purgatory of self-flagellation for sins committed by no one in particular that call no one in particular to look at his heart, his neighbor, or his Savior for personal forgiveness for personal sins. Others are apparently righteous merely for being victims of a system. Is this not the very works-righteousness to which Luther objected?” Clark said.

“The Reformed Heidelberg Catechism of 1563 captures well the classic Protestant doctrine of repentance: the putting to death of the old man and the making alive of the new,” he added. “Reformation Christians seek to live their lives not under the law of condemnation (e.g., systemic racism) but the gospel of God's gracious forgiveness of sinners. In light of that grace, in union with Christ, we seek to put to death the racism in our hearts and minds, and to love our neighbors as ourselves, whatever our immutable characteristics or theirs.”

Campus Reform reached out to Thompson for comment and will update this article accordingly.