Drexel is the latest university to open an anti-racist research center, which is becoming an increasingly popular campus staple. 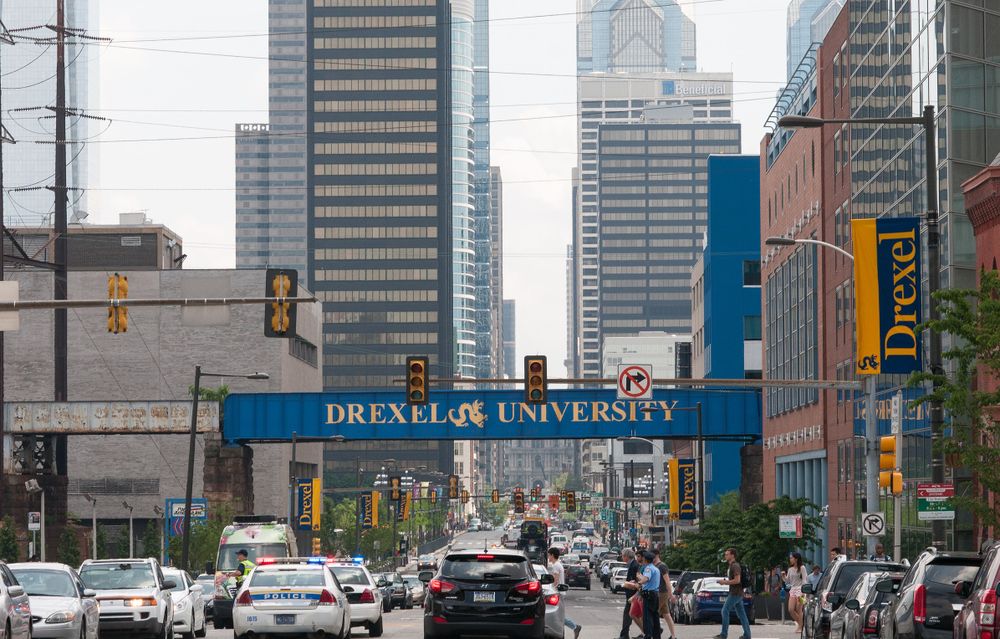 According to a Drexel University press release, the Center on Racism and Health will “advance multidisciplinary, anti-racist public health research and scholarship rooted in historical context, contemporary theoretical frameworks and rigorous, innovative methods.”

The center will provide “anti-racist public health educational and training opportunities” for students and public health professionals, as well as “foster engagement in anti-racist practice and advocacy to advance health equity and racial justice through alignment with social justice movements and equitable local, national and global partnerships.”

To achieve their goals, the center will examine how “structural racism” in urban contexts intersects with “pressing population health challenges like police brutality and climate change.”

The university received a $9 million gift from alumna Dana Dornsife and her husband, David, who have both led industrial and architectural firms, to launch the center. Drexel will use the $9 million to hire two new faculty members to focus on racial inequities and health, as well as endow a dean position for public health.

The Dornsifes said they were thrilled to work with Drexel as they “improve population health for all and, especially, to be a force for good in the struggle for racial justice.”

And at Boston University, How to Be an Anti-Racist author Ibram Kendi launched the Center for Anti-Racist Research, to which Twitter CEO Jack Dorsey donated $10 million, as Campus Reform previously reported.