Campus Reform | COVID omnibus bill has another $22 billion for colleges, including aid for...prisoners?

COVID omnibus bill has another $22 billion for colleges, including aid for...prisoners?

Among these funds is nearly $23 billion for the Higher Education Emergency Relief Fund.

Under the bill, prisoners would be eligible to receive Pell Grants. 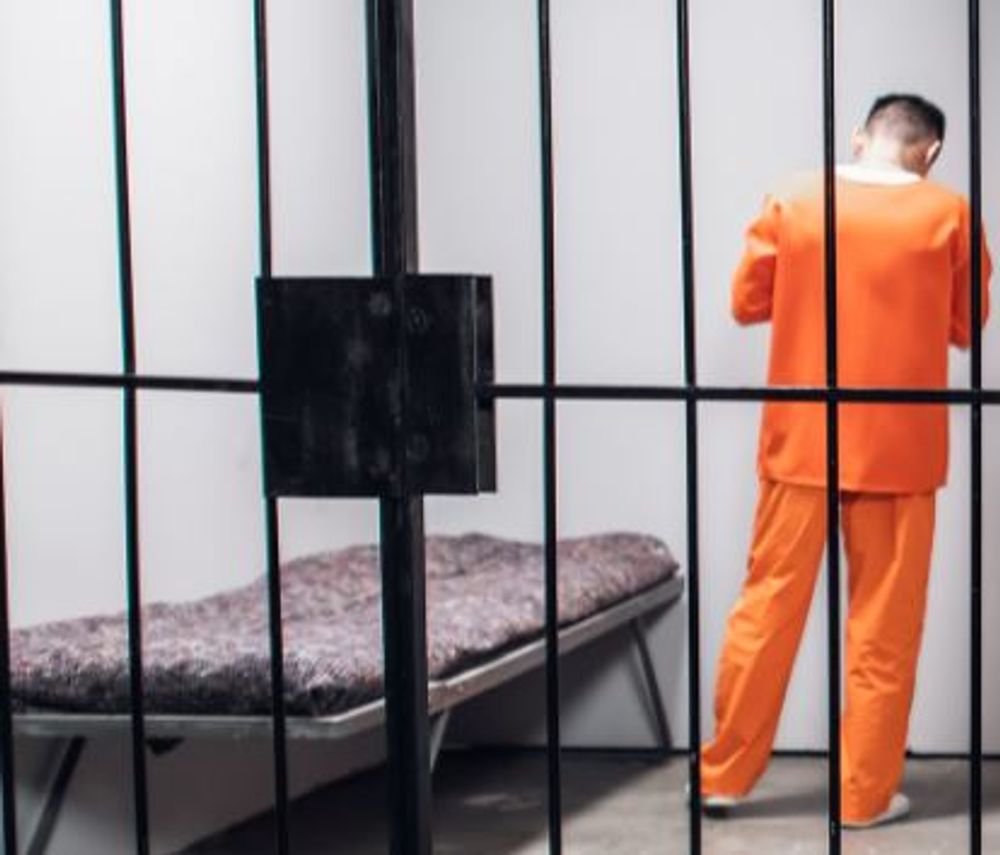 Congress’s COVID-19 omnibus bill — which is 5,593 pages long — allocates billions of dollars toward education initiatives, including more than $22 billion for colleges and universities.

Congress allocated more than $14 billion to colleges and universities in April as part of the $2 trillion CARES Act, as Campus Reform reported at the time.

According to a joint press release from House Speaker Nancy Pelosi (D-Calif.) and Senate Minority Leader Chuck Schumer (D-N.Y.), the omnibus “provides $82 billion in funding for colleges and schools.”

Among these funds are $22.7 billion for the Higher Education Emergency Relief Fund, which the CARES Act created in March to “directly support students facing urgent needs related to the COVID-19 pandemic, and to support institutions as they cope with the immediate effects of the COVID-19 pandemic, including school closures.”

According to the IRS, schools may use the funds to “defray the institutions' expenses, including lost revenues and payroll for employees,” as well as create "emergency financial aid grants to students for expenses related to the disruption of campus operations due to the COVID-19 pandemic.”

Recipient colleges and universities “must pay no less than 50 percent of these funds to students as emergency financial aid grants.”

The bill also creates a “historic expansion of Pell Grants,” which includes the largest expansion of the program “in over a decade, reaching 500,000 new recipients and ensuring more than 1.5 million students will now receive the maximum benefit.”

This move reverses the ban on federal financial aid for prison inmates established by the Violent Crime Control and Law Enforcement Act of 1994, which then-Sen. Joe Biden endorsed, according to the New York Times.

Financial aid for prisoners is another part of the $900 billion omnibus that is sure to be controversial. The legislation has already received criticism for including pork-barrel items, such as $10 million for "gender programs" in Pakistan.