A Brandeis University sociology professor said that diversity initiatives function as a “performance of being ‘the good type of white person.’”

A Cornell University professor, who is a frequent critic of campus diversity initiatives, opined to Campus Reform. 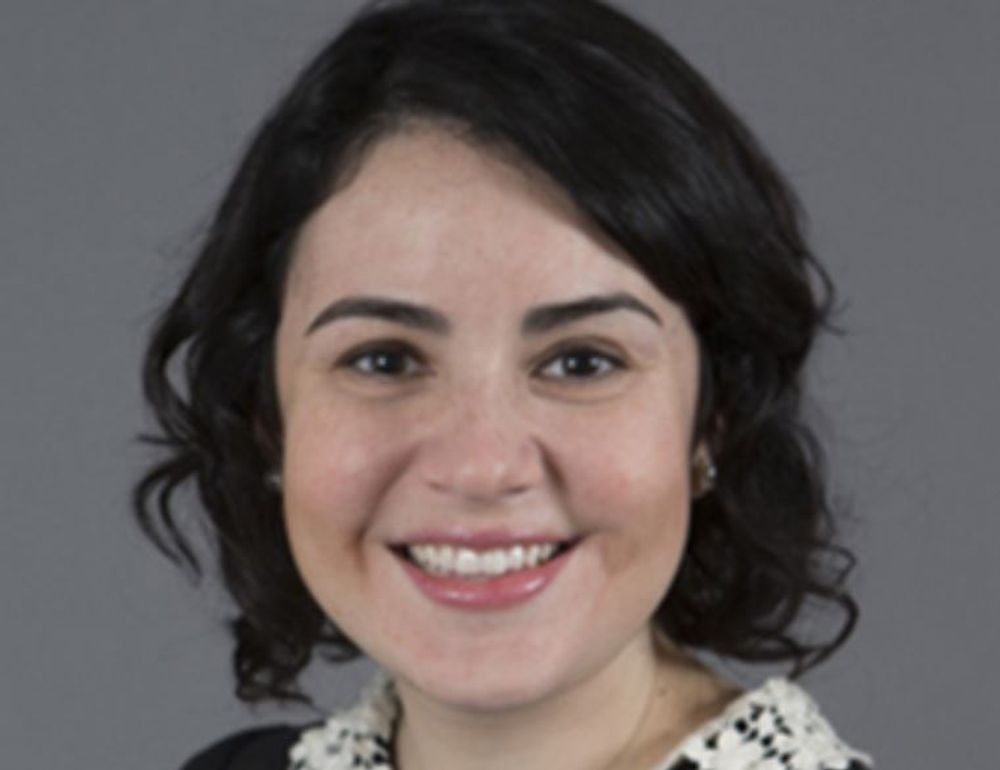 She based her assumptions upon research conducted for her book Behind the White Picket Fence: Power and Privilege in a Multiethnic Neighborhood, which argues that “multiethnic and mixed-income neighborhoods still harbor the signs of continued, systemic racial inequalities.”

“When we talk about diversity, it often becomes this performance of being ‘the good type of white person,’” explained Mayorga. “We hyperfocus on the person's intentions. We stay in that first step of proving we're committed to diversity and never really follow through with the commitment."

As a result, Mayorga says diversity becomes about “inclusion and tolerance” without “ever really talking about why the table looked that way in the first place.”

Mayorga lamented the lack of discussion about how “one group of people has been systemically privileged over others.”

Speaking of her research in multiethnic neighborhoods in North Carolina, Mayorga noted that “one of the limits of our current conceptualization of diversity is that it tends to focus on representation, like having a certain number of people in a room from different racial or ethnic backgrounds or having representatives from different groups at the top of the organization.”

However, according to Mayorga, true equity requires “naming a historical or contemporary racial harm and working to actively undo that harm.”

Mayorga sees a “focus on anti-racism” to be the solution to superficial diversity ideology: “Anti-racism is a really useful framework because it identifies structural racism and also how we need to be taking active steps against it.”

She said she tells her students that “we're all subject to the power of these broader racist systems and to undo that, we have to actively work against them.”

Cornell University Professor William Jacobson, who runs the blog Legal Insurrection,  told Campus Reform that “Mayorga makes a point many people make, that so much of 'diversity' training becomes performance in which people are expected to play roles stereotypically associated with their race.”

“Such training can be deemed racist in itself, since it presupposes attitudes and attributes based on race,” he added. “While criticisms of diversity training frequently are made by people opposed to such training as a violation of academic freedom and free speech, Mayorga comes at it from the perspective that the training needs to be even more intense and focused. This is a debate universities and companies need to have out in the open as to whether diversity training actually works or does more harm than good."

Campus Reform reached out to Mayorga for comment; this article will be updated accordingly.

Ben Zeisloft is a Pennsylvania Senior Campus Correspondent, reporting on liberal bias and abuse for Campus Reform. He is studying Finance and Marketing at the Wharton School of the University of Pennsylvania. Benjamin also writes for The UPenn Statesman and the Wharton International Business Review.