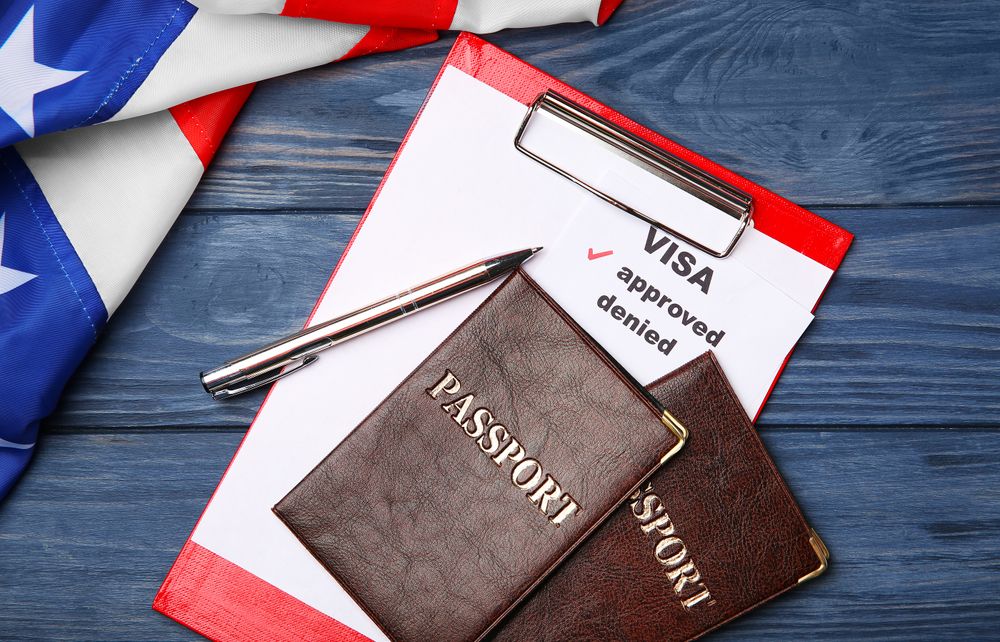 “As January approaches and COVID rates rise, many colleges and universities must continue to accommodate remote learning and research for the spring semester,” said Bacow in a letter to Biden. “I hope you will act without delay in your first days in office to instruct the Student Exchange Visa Program to provide guidance clarifying that continuing students will be able to maintain their status by enrolling in a full-time course of study through distance learning and, most critically, extending that flexibility to new students for the duration of the pandemic.”

As Campus Reform reported in July, the Trump administration’s Student and Exchange Visitor Program announced that students taking a fully online course load during the fall 2020 semester would have to return to their home countries due to COVID-related travel considerations. However, the SEVP reversed its decision after backlash from several American universities, preventing only students not yet in the U.S. from traveling here.

Bacow criticized other aspects of the Trump administration’s actions with respect to immigration.

"Over the past four years, executive orders and presidential proclamations have barred entry to many, with others beset by processing delays, backlogs, and administrative hurdles designed to frustrate access to opportunities in this country.”

Bacow added that “as a result, a shadow of uncertainty has been cast over immigrants and nonimmigrants alike — and it has taken a toll.” He lamented that fewer students from China and India are staying in the United States at a lesser rate following graduation.

Additionally, Bacow encouraged Biden to “prioritize” the consideration of international students and academics in ensuring that “visa processing is streamlined and predictable, with a reasonable timeframe for adjudication.” He mentioned that he is “pleased” with Biden’s decision to reverse Trump’s travel ban from Muslim-majority countries.

Bacow also encouraged Biden to “fully reinstate Deferred Action for Childhood Arrivals” and “reissue Temporary Protected Status as needed to individuals of countries that continue to experience conflict or crisis.”

“Foreign students generally pay full tuition (often paid by their governments), which universities love, no matter how much money they have stashed away in their endowment funds,” he explained. “While there are obviously non-financial benefits to having foreign students, there is legitimate concern that universities are sacrificing the educational opportunities of American students in pursuit of tuition dollars. That is not a pursuit that government policies should abet.”

Mehlman explained that “there are serious national interest and security matters that need to be addressed. There is ample evidence that some countries — China in particular — are carrying out espionage and stealing intellectual property by means of operatives posing as students."

He referred Campus Reform to a case in which a Harvard professor and two Chinese students were charged with espionage by the Justice Department.

Campus Reform reached out to Harvard University for comment; this article will be updated accordingly.