Campus Reform | Prof: 'All' Republicans are 'guilty' of Capitol attack; should be 'forced to shut the hell up'

Prof: 'All' Republicans are 'guilty' of Capitol attack; should be 'forced to shut the hell up'

A University of Louisville professor wrote that Republicans should "shut up" about the Capitol Hill attack unless they denounce their former support for Trump.

Jones demanded that Republicans admit to and apologize for their support of their "lord and savior" Donald Trump. 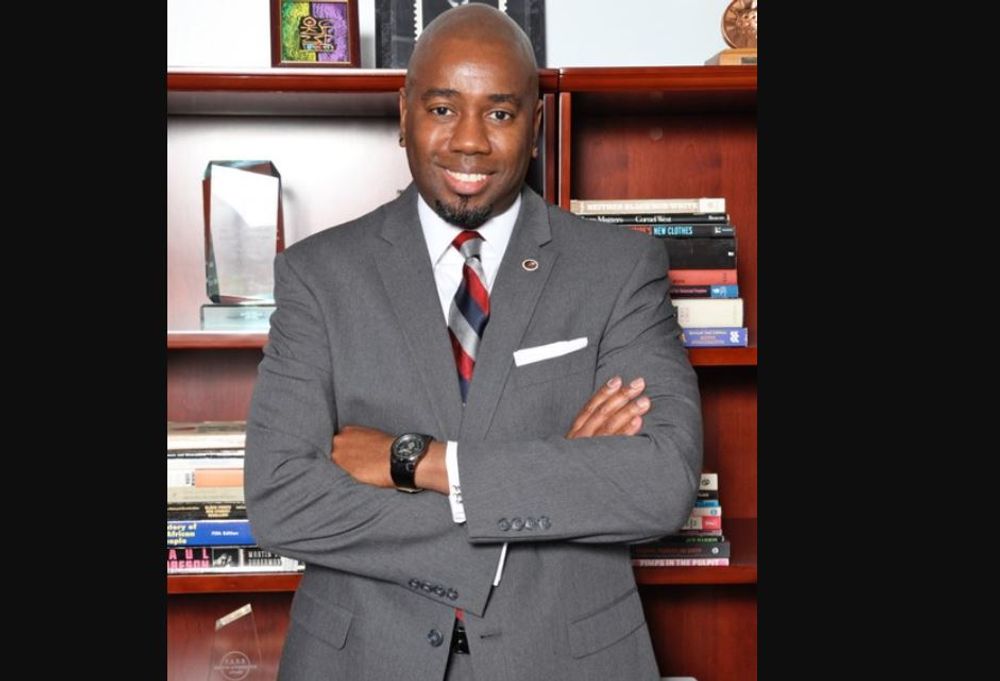 University of Louisville professor Ricky Jones wrote in an op-ed that Republicans should “be forced to shut the hell up” about the Capitol Hill attack unless they denounce their former support of  President Donald Trump.

“Republicans, you should not be allowed to speak about being shocked by President Donald Trump or the recent right-wing raid in Washington, D.C., for your words ring hollow,” wrote Jones, who is the chair of the Pan-African Studies department.

“You all should be forced to shut the hell up unless whatever you have to say begins with, ‘I’m sorry.’ You should not be allowed to condemn Trump or attempt to distance yourselves from him unless you begin with, ‘I have helped him, and I’m sorry,’” he wrote.

Because of their support for their “lord and savior” Donald Trump, Jones demanded that Republicans admit their support and apologize.

“You ALL should apologize because you all are guilty,” he added.

After quoting University of Connecticut professor Jeffrey Ogbar’s assertion that Trump is a “pathological liar” who assembled “a collection of unqualified, corrupt and odious characters” into his administration, Jones added that “Trump is a liar, racist, demagogue and madman.”

“But you Republicans, you so-called conservatives, were just fine with it,” he commented. “You loved it all. Yes, you loved him deeply, supported him unfailingly, demonized anybody who opposed him and rode shotgun with that maniac for the last four years. Don’t stop now — KEEP RIDING!”

[RELATED: What you need to know about Biden's pick for Education Secretary]

Jones blamed Republicans for gaslighting “those racist, neo-Confederate foot soldiers for years": “You are their benefactors. You are their champions,” he said. “You are their friends. Their acts are your responsibility and your shame.”

Campus Reform reached out to Jones for comment; this article will be updated accordingly.