Temple University’s official news service declared that funding “anti-racism education” was among its proudest moments of 2020.

This initiative was counted alongside groundbreaking Alzheimer’s and HIV research. 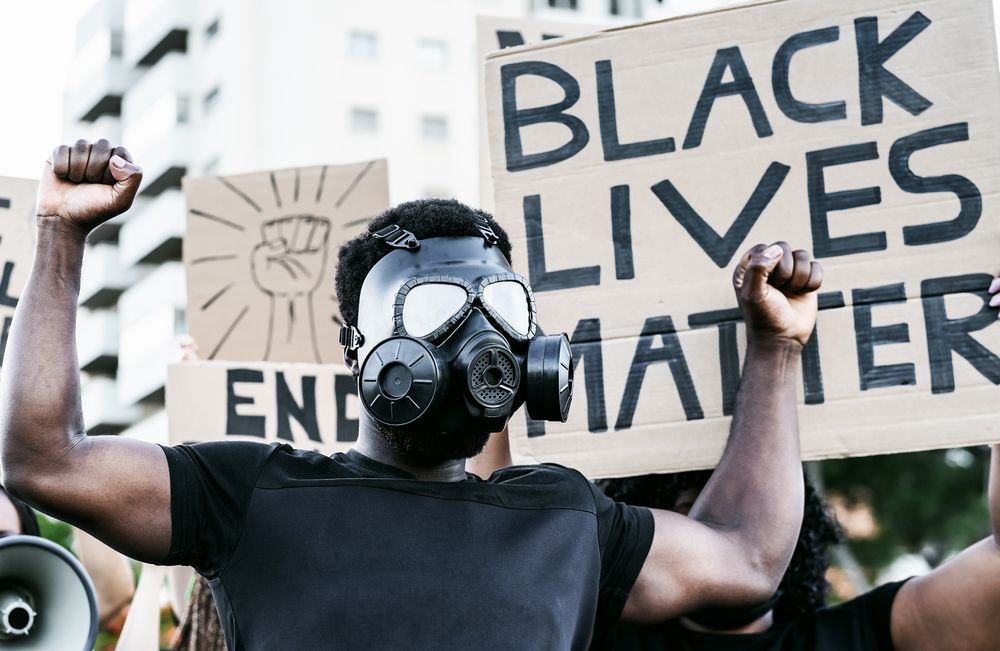 Temple University’s official news service counted its funding of “anti-racism education” as one of its “proudest moments” of 2020, alongside groundbreaking Alzheimer’s, HIV, and COVID-19 research.

Temple, a public university in Philadelphia, said that its investment of “$1 million in anti-racism education and programming at the university” — which supported the launch of its “Center for Anti-Racism Research” — was part of “the good to come out of this year.”

Temple launched the new program in “response to the Black Lives Matter protests and renewed awareness of racial and social inequality.” The school announced in October that it would add four new faculty members to lead the initiative.

Ibram X. Kendi, leader of Boston University’s Center for Antiracist Research and author of How to Be an Antiracist, graduated from Temple’s Department of Africology and African American Studies.

Temple mentioned its breakthroughs in HIV, Alzheimer’s, and COVID-19 research as other “proud moments” alongside its investment into anti-racism.

Temple wrote that it made important strides in using CRISPR gene-editing technology to potentially cure HIV. In 2020, the school also used a $3.8 million Pennsylvania Department of Health grant to study cardiovascular risk in relation to Alzheimer’s disease.

Additionally, Temple identified the “first genome to transmit the coronavirus,” which provided “new insights into the early mutational history” of the disease.

“I think Temple should promote 'pro-become a good person' and treat everyone with respect, rather than [the] promotion of calling everyone out,” she explained. “If it were really a learning curve, it would require patience and diligence. You wouldn’t plaster up someone’s poor math grades, you’d teach them how to do math."

The student asked to remain anonymous because of Temple’s “current climate.”

The student said that they have more “controversial” views, but rather than engaging in discussion, finds that “most people my age tend to just ‘cancel’ or label people as ignorant.”

As Campus Reform reported in July, Temple University announced that it would divest from the Philadelphia Police Foundation. The funds to the charity were reallocated “to support social justice programs at the university.”

Campus Reform reached out to Temple University for comment; this article will be updated accordingly.