A professor at the University of Florida has been indicted over his failure to disclose ties to China when applying for a federal grant.

The DOJ also accused the professor of promoting a company in China that conducts research "supported by millions of dollars of U.S. government funding." 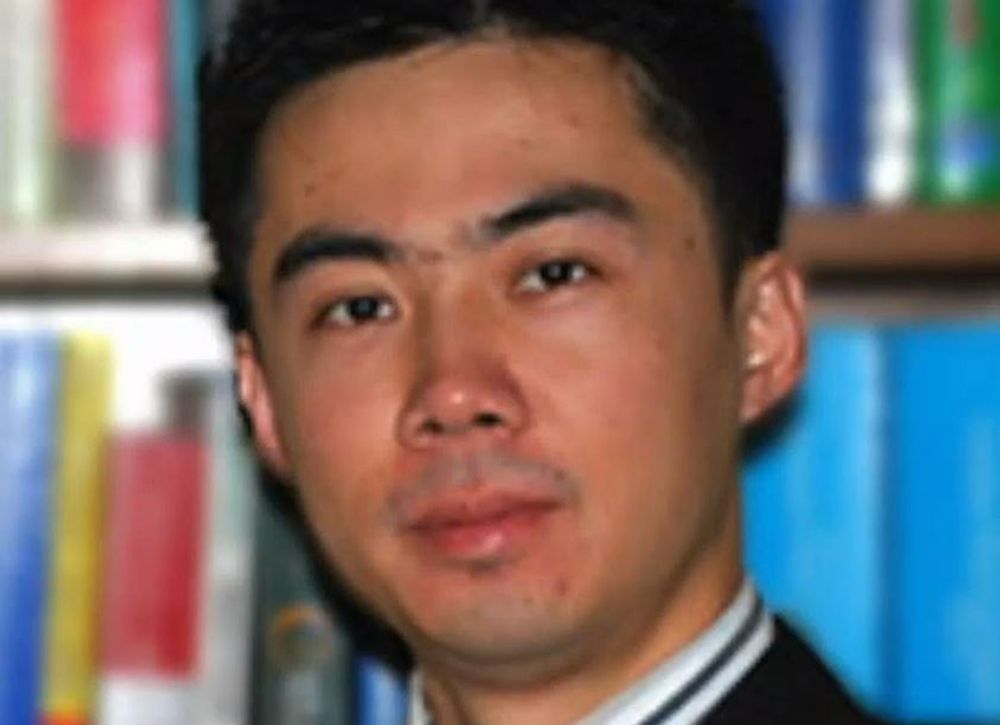 Editor's note: Campus Reform has reported extensively on American university professors and academics who have been arrested, indicted, and sentenced for failing to disclose their ties to China. For ongoing, comprehensive national coverage of the China Threat on campus, visit campusreform.org/China.

A professor at the University of Florida has been indicted on charges of wire fraud and failure to disclose his ties to China. The professor obtained a $1.75 million federal grant from the National Institutes of Health.

According to the Department of Justice, the professor, Lin Yang had not only received support from the Chinese government but also promoted his own company in China to conduct research "supported by millions of dollars of U.S. government funding."

Originally, Yang had obtained the grant from the National Institutes of Health in order to assist in medical research and served as the principal investigator for enforcing the regulations of the grant during his time at the University of Florida. In this capacity, he was required to have disclosed any and all ties he had with governments, companies, and any other conflicts of interest.

Assistant Attorney General John C. Demers for the Justice Department’s National Security Division stated that transparency is required in order to be fair in funding and that "transparency about foreign government affiliations, like business affiliations, allows the research community and the American people to assess any impact on the integrity of the research."

Demers further stated that Yang "intentionally deceived both his employer and the federal government in order to obtain more than a million dollars in research funding." Demers pointed out that such actions benefit the "Chinese government’s strategic goals and his own financial interests."

U.S. Attorney Lawrence Keefe for the Northern District of Florida said that "taxpayer dollars that funded Yang’s research were intended to benefit the health and well-being of U.S. citizens," according to the DOJ release.

Special Agent in Charge Rachel L. Rojas of the FBI Jacksonville Division said the Chinese Communist government doesn't play by the academic rules that the U.S. does.

"The FBI is committed to holding its proxies accountable, and to helping educational institutions protect cutting-edge research and technologies from foreign adversaries who are determined to defeat the U.S. at any cost," Rojas said, according to the press release.

Hessy Fernandez, the Director of Issues Management & Crisis Communications at UF, told Campus Reform that the university holds its “employees to high ethical standards, and all are accountable to follow our policies and the law.”

“When they fail to do so, we take appropriate action. The university cooperated fully with the federal authorities’ investigation in this matter, as is our responsibility as a public institution and a steward of taxpayer monies," Fernandez said.

Alex Munguia is a Florida Senior Campus Correspondent with Campus Reform. Alex studies at the University of Florida and majors in Finance and Information Systems. He is currently the Chapter Chair of Young American's For Freedom. He proudly serves in the First Generation Leadership Program, College Republicans, and the Investment Club.