President Donald Trump tried to enact a policy that would put pressure on American universities to reveal cooperation with China’s Confucius Institute.

A spokesperson for ICE confirmed to Campus Reform that the policy was rescinded. 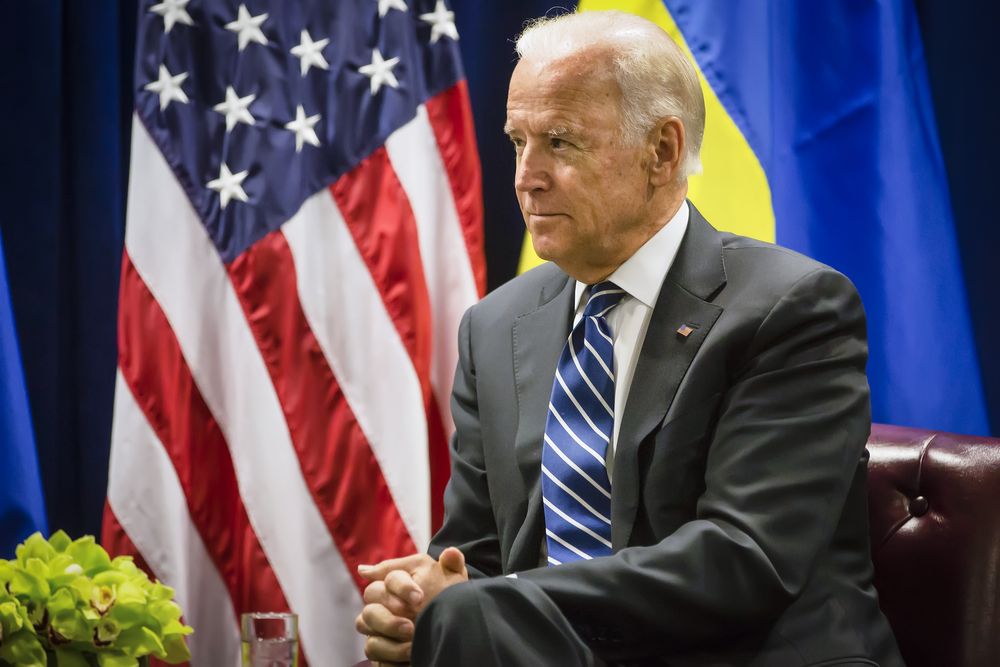 The Trump administration attempted to enact a policy that would force American universities to reveal cooperation with chapters of the Confucius Institute. President Joe Biden quietly revoked the policy a few days after his inauguration.

Axios reported that in the final days of his presidency, Trump enacted a policy that would compel primary, secondary, and postsecondary institutions to disclose all contracts and transactions with the Confucius Institute. Under the policy, schools that do not report information would lose certification for the Student and Exchange Visitor Program.

Records from the Office of Information and Regulatory Affairs revealed that Biden nixed the policy on January 26.  A spokesperson for U.S. Immigration and Customs Enforcement confirmed to Campus Reform that the policy was rescinded.

Seth Cropsey — director of the Center for American Seapower at the Hudson Institute — told Campus Reform that the policy could be part of the Biden administration recalibrating on Sino-American relations. However, he said hopes that the new administration is not trying to “placate China.”

He expressed hope that the Biden administration is not trying to “make overtures... that make it sound as though the United States is unaware or uninterested in their military buildup, their aggression against neighbors, their militarization of the South China Sea, and their successful efforts to steal intellectual property.”

In terms of Confucius Institutes, Cropsey remarked that it is “not normal practice, and for good reason — namely, academic independence and freedom — to allow an outside organization... to say nothing of a country that is a strategic competitor to the United States, to be able to choose professors in a program… within a university.”

Campus Reform has reported extensively on the growing influence of the Chinese government on American college campuses.

Pompeo explained that the Confucius Institute is “an entity advancing Beijing’s global propaganda and malign influence campaign on U.S. campuses and K-12 classrooms.” The organization is “funded by the PRC and part of the Chinese Communist Party’s global influence and propaganda apparatus," he said.

Earlier in the Trump administration, Sen. Ted Cruz (R-Texas) added a provision to the National Defense Authorization Act that prohibited the funding of Confucius Institutes. President Trump signed the act.

Campus Reform reported that American universities accepted more than $24 million from Chinese Communist Party sources since 2015. Much of this funding was directed toward resources for schools’ Confucius Institute chapters.

[RELATED: American universities have accepted over $24 million from CCP since 2015]

Campus Reform reached out to the Department of Homeland Security for more information; this article will be updated accordingly.