Prof wants colleges to educate students 'outside the normal course of study,' suggests teaching 'the difference between' OAN, CNN

A University of North Georgia professor said that universities should "educate people outside the normal course of study."

He suggested that his university create a "session" on topics such as "the difference between One America News and CNN." 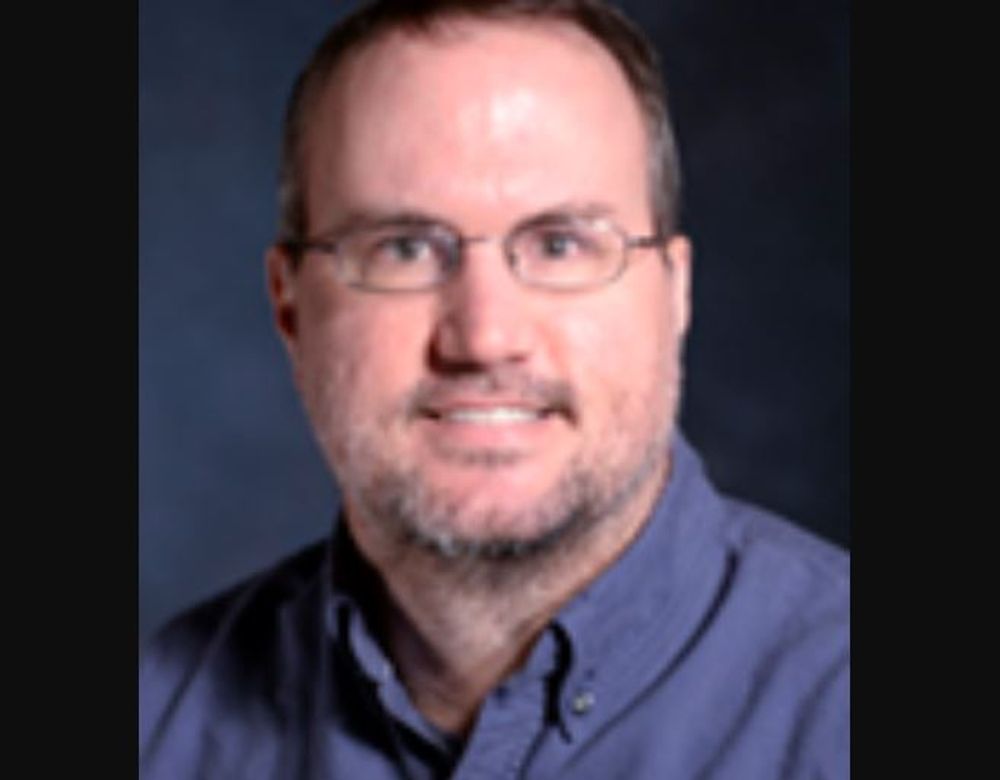 An assistant professor at the University of North Georgia wrote an op-ed calling for colleges to "educate people outside the normal course of study," suggesting that his own university offer sessions that help students learn "the difference between One America News and CNN."

In an op-ed published by the Atlanta Journal-Constitution, UNG English Professor Matthew Boedy called out the “milquetoast” responses from Georgia college leaders after the events at the Capitol on January 6. He went on to say that college students "regurgitate" misleading claims into their coursework, stating that he "unfortunately" had to witness this in one of his classes.

"Unfortunately, I had to witness this last semester in a class I taught that centered around issues affecting the election. A student wrote an editorial whose thesis was virus-related economic shutdowns are bad because we only needed to protect 'the vulnerable,'" Boedy wrote.

To combat such claims, Boedy suggested that his school, the University of North Georgia, create a "session" about topics such as "election lies" and "the difference between One America News and CNN."

Boedy also suggested that the university system do more in the coming years so that "voters are not taken in by more lies, more conspiracies, and also vote for those who spread them."

"If university presidents feel the need this year to speak after an insurrection that overran the U.S. Capitol, surely they would feel in the future the need to speak out about lies from elected officials. But I won’t hold my breath," he said, adding that "colleges can use their brands to educate people outside the normal course of study."

Boedy said that voters who believed in the "big lie" that Trump won the election need to take a look at why they think "(wrongly) colleges are 'leftist indoctrination camps.'"

"These voters need to look at why so many of them think (wrongly) colleges are “leftist indoctrination camps” and yet their party has been made over into a Trump cult with its own doctrine," Boedy said. "In other words, if they are so keen on noticing such behavior on campus, how come they didn’t notice it on their Facebook feed?"

Boedy told Campus Reform that while schools in Georgia should not endorse parties or candidates, they should still take positions in the "political arena."

"While administrations that represent schools and the USG broadly in Georgia certainly should be neutral - not endorse candidates or parties - they certainly should and have taken positions in "political arena" that affect higher education. And they should do that more. The USG and all schools condemned the Georgia campus carry bill that became law, for example," Boedy said.

Boedy went on to say that the University of North Georgia should call out lies.

"The USG and UNG should call lies lies and the lie from a large segment of GOP is that college education in liberal indoctrination. And because colleges are public spaces, those lies get told on campus by speakers aka Turning Point USA. That freedom is why America is great," Boedy added.

He said that if a student cited OAN as a fact, it would "raise an eyebrow" for him.

"For example, in my freshman writing class and research assignments if a student cited OAN on a fact - not citing an opinion or quoting someone - it would raise an eyebrow for me and I would spend time checking that source as part of my job to make sure students are using good sources and using sources well (full context, etc). I don't have the same gut reaction to CNN. Having been a journalist I have that good gut training," Boedy said. 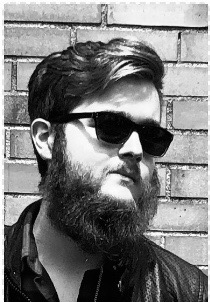 Max W. Brown is an Ohio Campus Correspondent with Campus Reform. He is a freshman at Case Western Reserve University, majoring in Biology and Political Science while pursuing the pre-medicine track. Max is an active member of Case College Republicans and Case Western Libertarians.