One professor involved in the project categorically bashed “white evangelicals” in September. 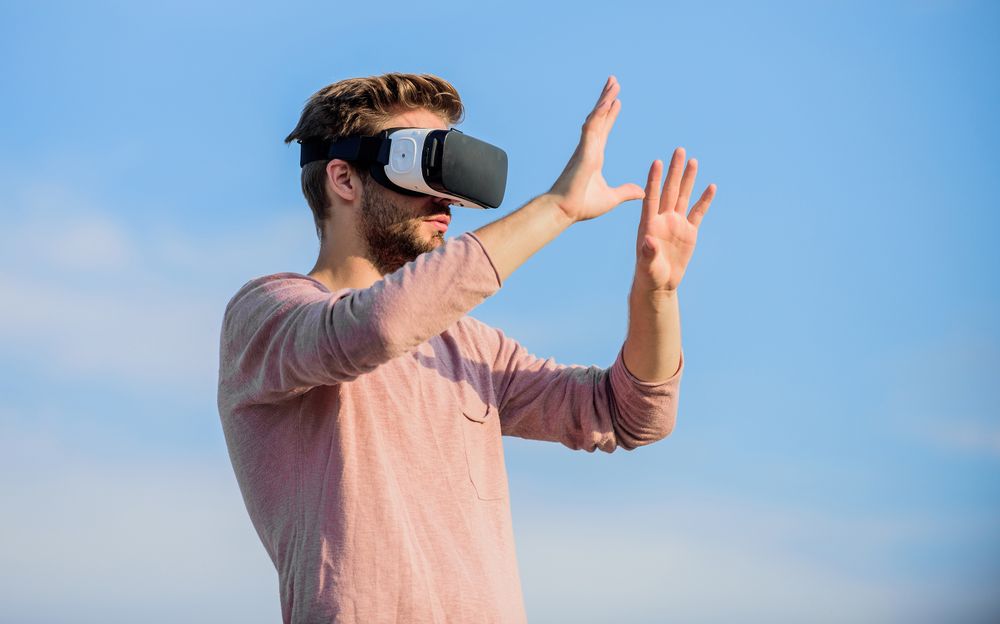 Bryan Carter — who directs the university’s Center for Digital Humanities and works as a professor of Africana studies — is leading the Anti-Racism Extended Reality Studio, which is testing virtual reality technology as a tool for building digital narratives surrounding racism.

Participants will wear a virtual reality headset while acting as first-person observers in settings like department meetings and classrooms. Actors in the program will carry out snide comments, hostile attitudes, and other common experiences of racism.

Another scenario will involve interacting with a police officer. The user’s responses will impact the direction of the simulation, and the user will be treated unfairly.

"Knowing the power of immersive education and knowing that the national conversation is about racism and inequality now, we're looking at leveraging this new technology to help with that dilemma," Carter told the university’s news outlet. "By creating these scenarios, we're hoping to engage people differently and help people step into the shoes of others by being an actual first-person observer. You're within a space and observing things that are happening around you and to you."

Carter added that the “invisibility of systemic racism can be uncloaked” with the project.

The researchers are backed by a $50,000 challenge grant from the University of Arizona’s Office of Research, Innovation and Impact. The grant exists to encourage “transformational research instead of incremental advances” in “our most pressing challenges.

Campus Reform recently reported that Lanehart declared that “words matter” during an interview, then took to Twitter on the following day to categorically bash “white evangelicals.”

University of Arizona Associate Vice President of External Communications Pam Scott told Campus Reform that their researchers are “very cognizant” of avoiding the possibility of traumatizing their subjects.

She also told Campus Reform that the funds for the project are “supplied by unrestricted funds earned through the conduct of research for federal and other sponsors.”

Campus Reform reached out to the University of Arizona and the researchers for comment; this article will be updated accordingly.