'Anti-racism' advocates come for the books

The University of Pennsylvania’s law school hosted an event called “Decolonizing the Stacks.”

The panelists detailed their projects to eliminate discrimination and racism from its library systems. 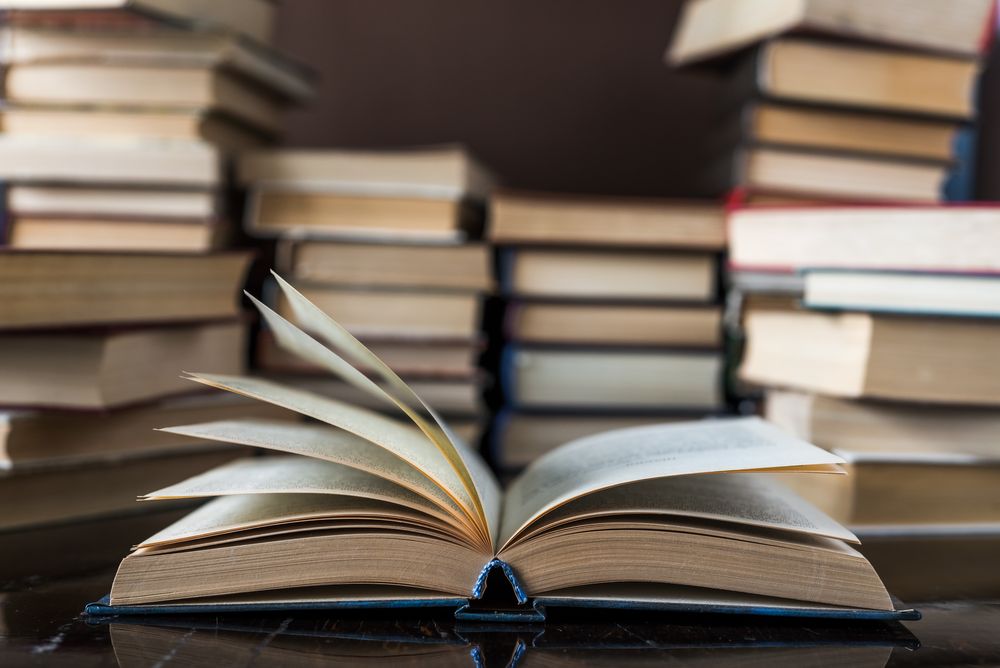 The University of Pennsylvania’s Carey Law School hosted a panel event called “Decolonizing the Stacks,” which provided examples of eliminating bias and discrimination from its library systems.

Amanda Runyon — moderator of the panel and Associate Dean and Director of Biddle Law Library — opened the discussion by defining “decolonizing libraries” as “the process of de-centering whiteness and being more inclusive to voices of color and voices representing diverse perspectives.” She encouraged fellow librarians to consider the impact of their “centering of White, Western norms.”

She stated that librarians can work to change the way that they represent information, as current indexing systems “are inherently biased and centered on the perspectives of white people, Christians, heterosexuals, and males.” Therefore, she says that the language used by these systems “obscures and silences” marginalized people.

Runyon paraphrased an article arguing that the formation of the Library of Congress’s indexing system inherently privileges the thought processes of people who think according to its categories.

“We cannot remain neutral about these systems, as neutrality is an implicit endorsement of the system,” she said.

Columbia professor A. Arthur Schiller designed the system between 1933 and 1938. Though the system experienced various revisions throughout the last century, Bournoutian explained her colleagues’ efforts to upend the entire system to create a “decolonized” order.

Staff at Columbia are volunteering hours outside of work to transition from a system based upon region — for example, Austrian law or Kenyan law — to a system based on the alphabetical order of nations. So far, the team has manually moved over a mile of books.

Rebecca Stuhr — Director for Academic Engagement and Librarian for Classical Studies at the University of Pennsylvania — explained the school’s work to build libraries “truly representative of our society and the world.”

For instance, the university established Black and Latino library collections; because the books’ spines were color-coded, students could “see the meaningful impact they had on the library.”

The library guide presents students with resources on topics such as anti-racism,

Another section called “Silence Is Violence” shows students “how to and where to protest” for racial justice.

Ugstad explained that the guide “was not intended to be a traditional research guide providing resources for all sides.” Rather, it moves forward with the assumption that issues such as systemic racism and implicit bias exist.

“Rather than debate reality, the guide includes opinions and strategies on how best to address these and other social issues, as long as they are not bigoted,” she added.

Campus Reform reached out to Penn Carey Law and the panelists for comment; this article will be updated accordingly.