A professor will undergo mandatory sensitivity training after she wrote a racial slur in an educational context.

Students were not satisfied and called for the professor’s full termination. 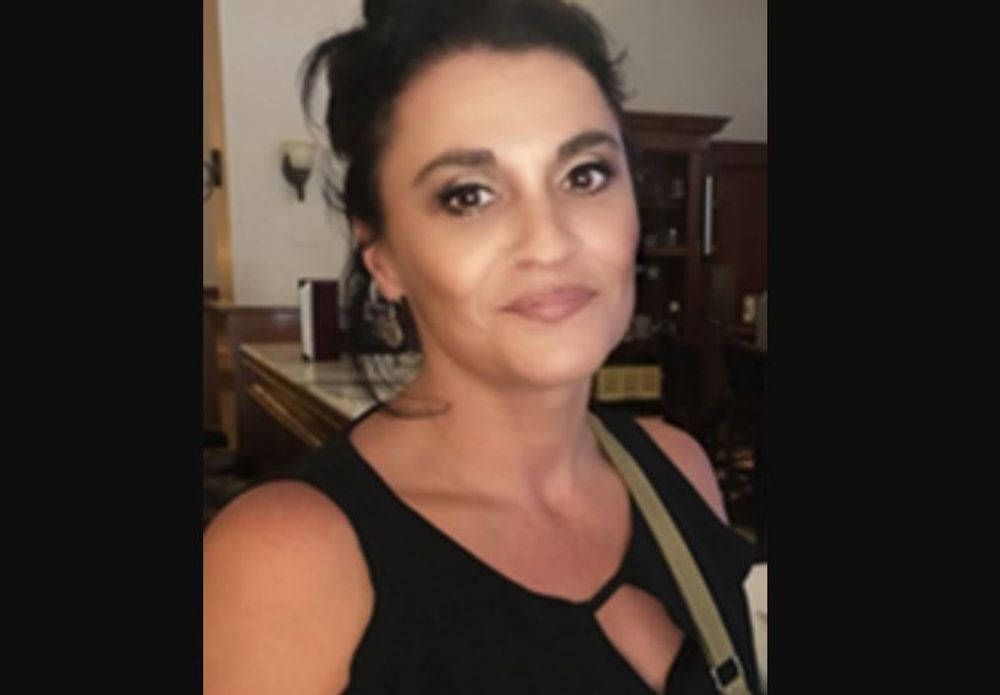 A professor at the University of Tennessee-Knoxville will undergo mandatory training after she referenced a Tupac album in class, which contained a racial slur.

Melissa Hargrove, who teaches Africana Studies and researches the hip-hop movement, wrote on a whiteboard an acronym found on a 1993 album cover from African-American rapper Tupac.

“As we celebrate Black History Month and commemorate 50+ years of Africana Studies at UT, we have been confronted with the image of one of our faculty members in Africana Studies standing in front of a whiteboard with a word that presents as a racial epithet for Black people,” wrote Shayla Nunnally — chair of the school’s Africana Studies program — in a statement.

“Underneath it is the reference phrase – 'Never Ignorant About Getting Goals Accomplished – using the 'n-word" acronym, which is the name of a song (and part of the album title) by the renowned rap artist, Tupac (1993). Without context and the acronym alone, this word presents a very painful and derogatory one that is not only uncomfortable, but also hurtful and troubling” she said, apologizing for any pain that the lecture caused.

Nunnally clarified that the incident occurred in the context of a discussion about Tupac. Hargrove also referenced another acronym: “The Hate U Give Little Infants F (the ‘f-word’).”

Another statement from the university likewise clarified that Hargrove did not say the racial epithet. However, the university added that “even given this context, we acknowledge that people will disagree about whether writing that word on the board, in any form, can ever be an effective teaching tool.”

Members of the university’s diversity departments held discussions with the students in the Africana Studies class.

Hargrove was instructed to receive training from the Office of Teaching and Learning Innovation “to improve her presentation of difficult, potentially painful topics in a way that is sensitive to the history and lived experiences of her students and the broader community.” In the meantime, another instructor will teach Hargrove’s class.

The university’s statement added that no student who was present filed a bias report about the incident. The university’s actions were based on “concerned reports from students who saw the post on social media.”

Students were by no means placated by the administrators’ actions. The University of Tennessee-Knoxville’s student government published a statement and encouraged students to “demand change.”

“Despite university leadership and faculty statements that emphasize that the usage of the slur was for educational scholarship and discussion, the inappropriate nature of this incident is undeniable,” said the statement, which called for Hargrove’s full termination.

Use the email template in our bio to contact university leadership to demand change and hold them accountable for their actions. pic.twitter.com/7nszs7PYAJ

In December, the University of Tennessee-Knoxville made national headlines after it pressured a student to withdraw her offer of acceptance on the grounds of her use of a racial slur at the age of fifteen.

[RELATED: She said something she shouldn't have at age 15. Years later, classmate taught her 'a lesson’]

Campus Reform reached out to the University of Tennessee-Knoxville, the student government, and Hargrove for comment. This article will be updated accordingly.