Gov. Tate Reeves, a Republican, is poised to sign the legislation into law. 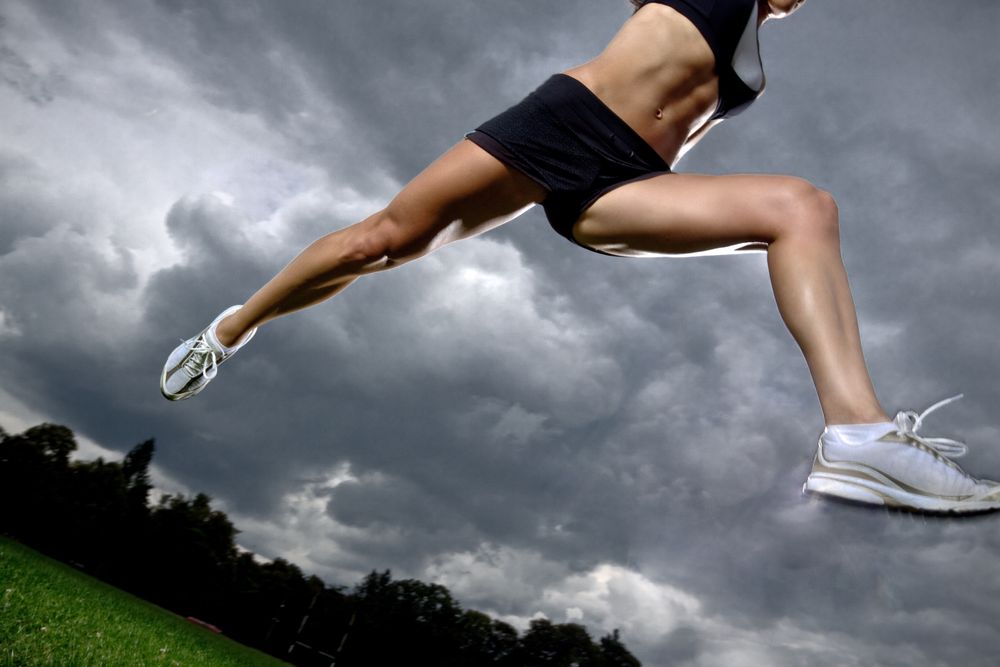 The Mississippi state legislature has passed a bill that would require public high schools, colleges, and universities to prevent biological males from competing in women's sports.

The "Mississippi Fairness Act," passed by the state Senate in February and by the state House in early March, is now headed to the desk of Gov. Tate Reeves.

Reeves has announced via Twitter that he will sign the bill, adding, "It's crazy we have to address it, but the Biden E.O. forced the issue. Adults? That's on them. But the push for kids to adopt transgenderism is just wrong."

By defining men's, women's, and co-ed teams by sex, the bill would require transgender athletes to play on the team that matches their biological sex and not the one that matches their gender identity. It would prevent situations in which biological females are competing against biological males, who have major advantages over women in terms of speed, strength, and size, according to a study published by Duke Law.

The bill would also protect colleges by prohibiting government agencies, licensing agencies, and athletics organizations from "entertain[ing] a complaint, open[ing] an investigation, or tak[ing] any other adverse action" against a public college that maintains teams divided by one's biological sex.

The bill, when signed, will take effect on July 1, 2021. Even then, the law may not survive the courts and the federal government. As Campus Reform has reported, a federal judge in Idaho issued a temporary injunction regarding a similar state law over concerns about equal protection and due process.

The Equality Act, a bill passed by the U.S. House, as Campus Reform reported, would permit biologically male athletes to compete in women's sports nationwide.