Another recommendation from the report suggested relying more heavily on social workers than police officers.

These types of recommendations are the same proposals brought forth by "defund the police" advocates. 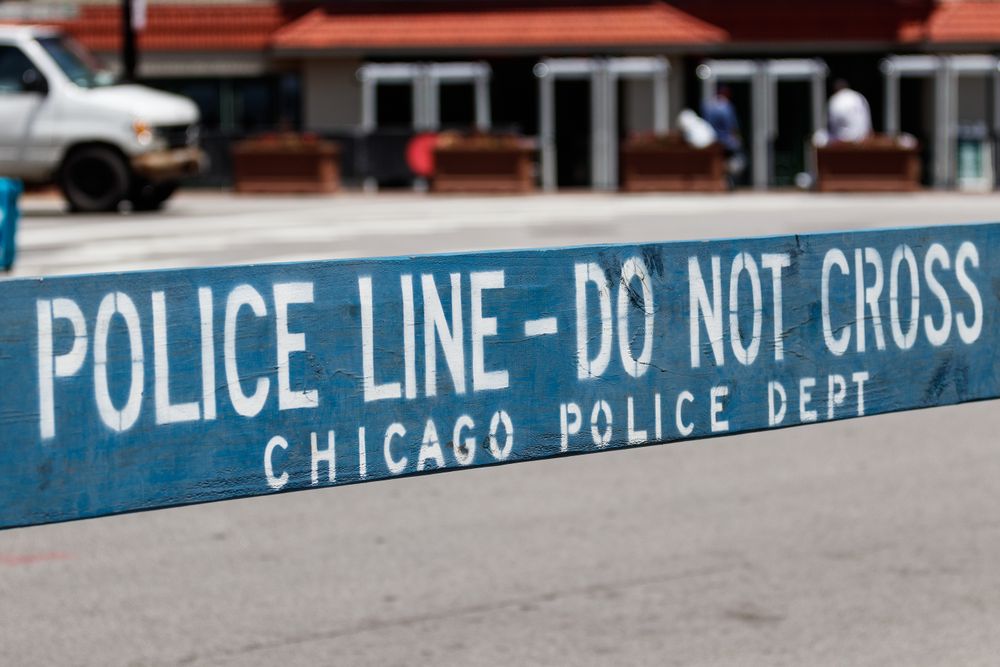 The recommendations come as the nearby city of Chicago has experienced a spike in violent crime within the last year. According to the Chicago Sun-Times, shootings in the Windy City so far in 2021 are 21 percent higher than the number of shootings by the same time in 2020.

"A number of stakeholders, particularly Black stakeholders, expressed a lack of trust in Safety & Security stemming from perceptions of being treated differently," the report, released by Northwestern on Tuesday, read.

To address this perceived bias, the consultants propose banning the Department of Safety and Security from describing the race of criminal suspects in campus crime alerts.

"A policy on the use of racial identifiers in campus crime notices, and potentially eliminating usage altogether, would reduce [sic] discretion in including information that could perpetuate bias."

The report also recommended eliminating the DSS's role in responding to what it described as "serious student mental health and wellness incidents."

"This means, that DSS officers may still need to be present on the scene, but mental health professionals typically will be the first group, and potentially the only professionals, who interact with the students depending on the needs and the risk levels," the report stated.

Northwestern University's hiring of the consultant firms to evaluate the Department of Safety and Security resulted from the death of George Floyd, according to the report.

"The traumatic murder of George Floyd in late May 2020 by a white Minneapolis police officer led to a period of heightened awareness and escalating concerns nationwide about the scope and conduct of officers' duties, including the role of campus safety, particularly with respect to actions views as having a disparate impact on students, staff, and faculty of color...Shortly thereafter, the university retained two outside consultants to complete independent, external reviews, and then to publish a joint report of findings and recommendations."

Other schools have taken similar actions.

As Campus Reform previously reported, the University of Minnesota hired an Obama-connected firm for a similar type of report. UMN, a public taxpayer-funded university, paid that firm $25,000 per month, according to Campus Reform's exclusive reporting.

Follow the author of this article: Dion J. Pierre

Dion J. Pierre is a reporter for Campus Reform. After graduating from Hofstra University in 2016 (B.A. Political Science), Dion worked as a research assistant for Wall Street Journal Columnist and former editor-at-large of The American Interest, Walter Russell Mead, through the Public Interest Fellowship in Washington, D.C. In 2017, he joined the National Association of Scholars, where he published with Peter W. Wood Separate but Equal, Again: Ne…