A Mount St. Mary’s University professor wrote about the motivation behind those who peacefully attended the January 6 rally in Washington, D.C.

Students are now demanding that the professor resign for granting the “benefit of the doubt” to “White Americans only.” 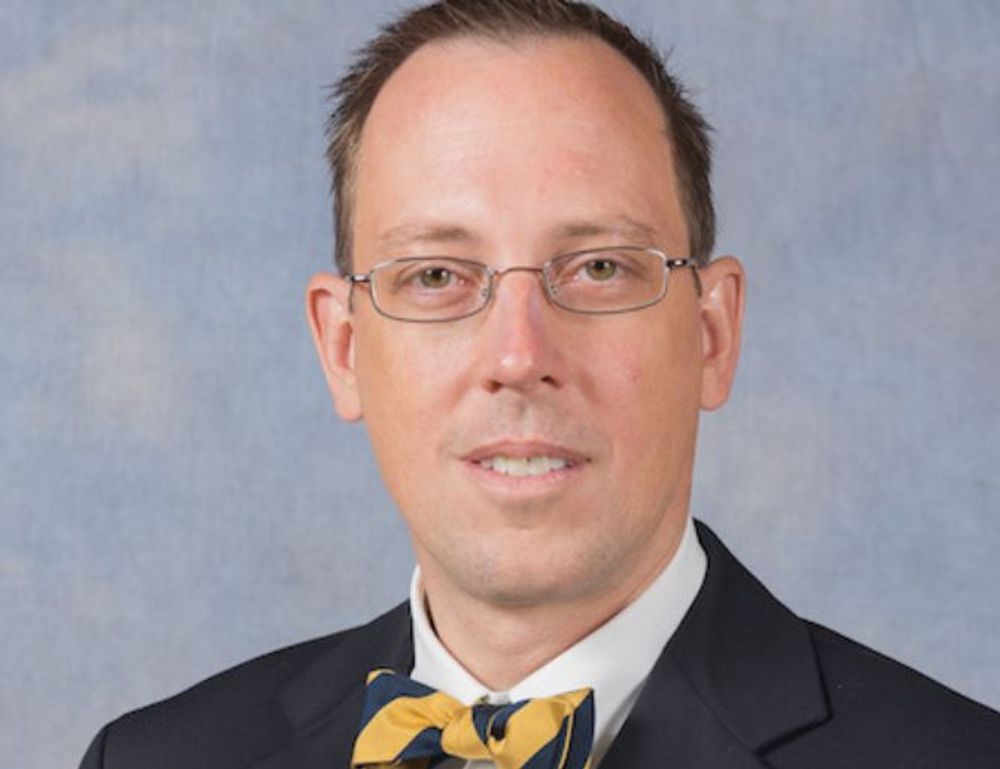 A professor explained the motivation behind those who peacefully attended the January 6 rally in Washington, D.C. Students are now demanding that the university discipline him.

In an essay for The American Mind, philosophy professor Joshua Hochschild at Mt. St. Mary's University in Emmitsburg, Maryland detailed the sentiments of Trump voters, from the announcement of his candidacy to the events of January 6.

“They know that, even if the rally does not actually help Trump politically, it promises to draw attention to problems with our electoral system, and to testify to the importance of peaceful democratic protests,” Hochschild said of the peaceful members of the crowd. “Maybe there will be a resolved will to reform the system, and to ensure that people can trust elections next time.”

Hochschild then noted the reactions of average Trump voters to the media “exploiting the awful travesty of some people’s inexcusable violence to delegitimize and shame every responsible citizen who took reasonable and lawful means to raise legitimate questions about election integrity.”

“Perhaps you hope you can offer some perspective, tell your side of things. But it’s too late. The media spin is overwhelmingly effective,” he wrote. “Nobody will listen, they have made up their minds. They sincerely believe the lies, the disinformation, the emotional manipulation. They sincerely believe you are a dangerous traitor simply for going to DC and voicing reasonable skepticism.”

Though Hochschild explicitly said that those who rioted at the Capitol Building on January 6 were “stupid,” “shameful,” and “lawless,” students believe that he presented excessive grace to those who participated in the rallies.

According to WUSA, Hochschild attended the protest on January 6.

A statement from Provost Boyd Creasman, Ph.D., regarding reaction to a recent article published by Professor Joshua Hochschild, Ph.D. pic.twitter.com/XTfEIiw03J

“While I will allow individuals to make their own judgment upon the article, I find this to be yet another example of a Mount professor proving that ‘the benefit of the doubt’ is reserved for White Americans only,” wrote petition author and class of 2021 member Brea Purdie. “I find it repulsive that Hochschild calls for respectability and humanity when the actions of Trump supporters on January 6 proved to be less than that. I find it telling that he asks for decency when there are prominent white supremacists rubbing elbows at the same event as he, and proudly boasting racial symbolism along with the American flag.”

Invoking “the 500,000 Americans who have died from COVID, the Central Park 5, the women sexually assaulted by Trump, and the countless African-Americans apprehended under police brutality,” Purdie implored the university to rethink its “decision of inactivity.”

Campus Reform reached out to Hochschild and Mount. St. Mary’s University for comment; this article will be updated accordingly.