The University of Rhode Island publicly denounced a professor who said that the LGBTQ movement is threatening free speech.

Although the school recognized that “faculty have the same rights, obligations, and responsibilities as other American citizens” under the First Amendment, it claimed that those rights are not “boundless.” 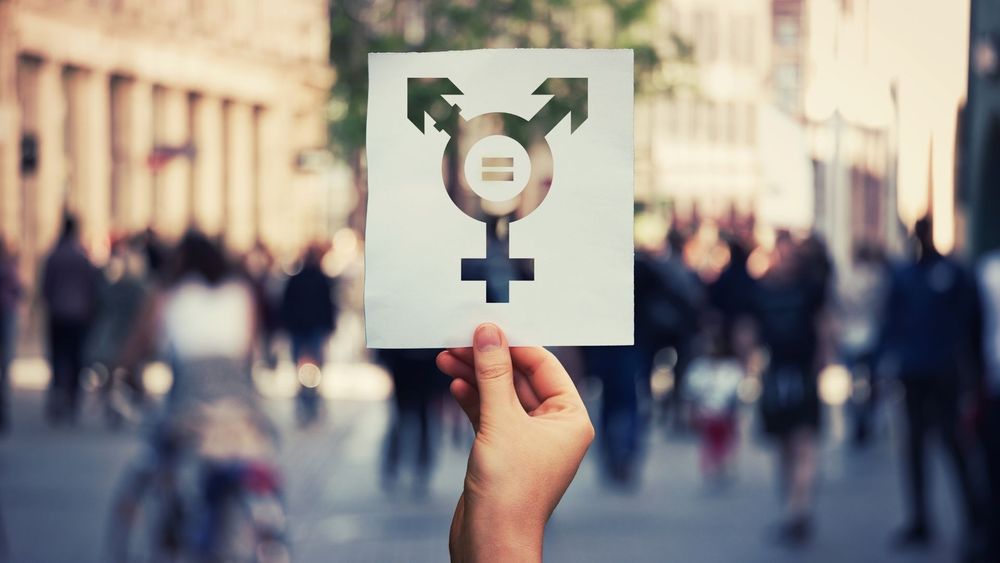 The University of Rhode Island publicly condemned a professor who said that the LGBTQ movement is threatening free speech.

Donna Hughes — a women’s studies professor and human trafficking researcher at the University of Rhode Island — wrote an op-ed for 4W criticizing the American left’s embrace of LGBTQ ideology.

“The American political left is increasingly diving headfirst into their own world of lies and fantasy and, unlike in the imaginary world of QAnon, real children are becoming actual victims,” she wrote. “The trans-sex fantasy, the belief that a person can change his or her sex, either from male to female or from female to male, is spreading largely unquestioned among the political left.”

“The trans-sex/’gender identity’ ideology challenges same-sex rights, particularly those of women and girls,” she added. “Interestingly, men and boys have had no attack on their rights. The biological category of sex, particularly women’s sex, is being smashed. Women and girls are expected to give up their places of privacy such as restrooms, locker rooms, and even prison cells.”

Though the statement recognized that “faculty have the same rights, obligations, and responsibilities as other American citizens” under the First Amendment, itadded that those rights are not “boundless.”

The statement clarified that “faculty have a special obligation to show due respect for the opinions of others and to ‘exercise critical self-discipline and judgment’ and ‘appropriate restraint’ in transmitting their personal opinions.”

Hughes told Campus Reform that she has stepped on the wrong toes at the university.

“I have concerns about treatments and surgeries for children. However, I think the real source of the University of Rhode Island’s condemnation of me is that I enraged the transgender activists by writing that humans cannot change their sex and that a child is not born in the wrong body,” she explained. “These are the ‘fantasies’ of the gender identity ideology that I wrote about.”

“My aim was to interrupt false information that teens see on social media. It was not to criticize transgender teens or adults lives,” she added.

Hughes says that she has received positive statements from students, alumni, staff, and faculty, both active and retired. She has also received messages from “Rhode Island psychologists and physicians who are appalled by the treatments the gender identity movement is advocating for children.”

“All of them are afraid to speak publicly. There is now a climate of fear, even among professionals, researchers, and professors,” she said. “This indicates the nature of the transgender activism and demands. They are bullying administrators, who are caving-in to pressure instead of standing up for faculty members’ free speech.”

Campus Reform reached out to Hughes and the University of Rhode Island for comment; this article will be updated accordingly.