WVU paid LGBTQ+ students to make their own intersectionality training

Among the dozens of recommended resources are articles explaining “White fragility” and condemning the notion of “color-blindness.” 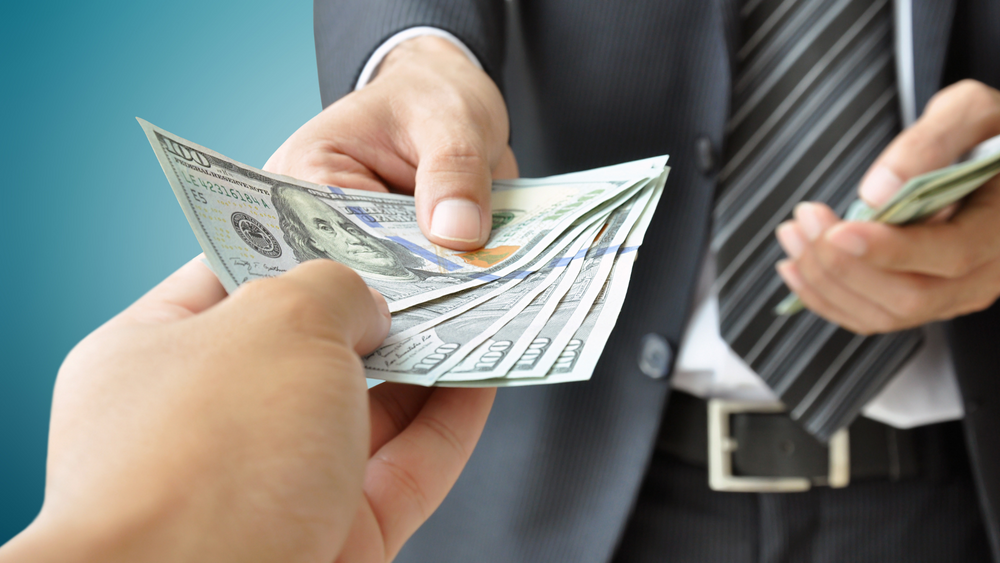 The school’s “LGBTQ+ Center” sponsored the training to “raise awareness of the intersections of race, color, sex, sexual orientation and gender identity.”

“We are extremely thankful to the nearly 100 groups and classrooms who invited our LGBTQ+ ambassadors to talk about anti-racism and gender-inclusivity,” said LGBTQ+ Center interim director Ellen Rodrigues about the news on April 14, “we received outpouring support and messages of appreciation on how this discussion gave participants a new perspective about their majors and about life.”

Rodrigues told Campus Reform that in addition to receiving payment for their work, each student received $1000 from a “grant to cover expenses towards professional development.”

West Virginia University Executive Director of Communications April Stolzenbach added that the money came from the West Virginia High Education Policy Commission, which announced in September that it awarded $85,000 in total grants to “strengthen diversity initiatives on college campuses in West Virginia.”

The training encompasses several books, articles, videos, podcasts, and other resources related to anti-racism and “gender-inclusivity.”

One recommended resource is an article titled, "White Privilege: Unpacking the Invisible Knapsack,” in which author Peggy McIntosh, says that she is bothered by “men’s unwillingness to grant that they are over-privileged, even though they may grant that women are disadvantaged” in her women’s studies work.

“They may say they will work to improve women’s status, in the society, the university, or the curriculum," she said, "but they can’t or won’t support the idea of lessening men’s.”

The students also recommended “Color-Blindness Is Counterproductive” by Harvey Wingfield of The Atlantic.

“How many times have you heard someone say that they ‘don’t see color,’ ‘are colorblind,’ or ‘don’t have a racist bone in their body?’” she asked. “Maybe you’ve even said this yourself. After all, the dominant language around racial issues today is typically one of colorblindness, as it’s often meant to convey distaste for racial practices and attitudes common in an earlier era.”

Wingfield says that “many sociologists, though, are extremely critical of colorblindness as an ideology,” since “the mechanisms that reproduce racial inequality have become more covert and obscure than they were during the era of open, legal segregation, the language of explicit racism has given way to a discourse of colorblindness.”

“But they fear that the refusal to take public note of race actually allows people to ignore manifestations of persistent discrimination,” she continues.

Another article in Medical News Today — which was “medically reviewed” by physician Timothy Legg — tells students “Everything you need to know about white fragility.”

“White fragility refers to feelings of discomfort a white person experiences when they witness discussions around racial inequality and injustice,” wrote author Jessica Caporuscio. “For example, people of color may find it difficult to speak to white people about white privilege and superiority. The white person may become defensive, and the person of color may feel obligated to comfort the white person because we live in a white-dominated environment.”

“White fragility differs from both white privilege and white supremacy,” she explained. “White privilege refers to the fact that white people have advantages in society that others do not. White supremacy is the belief that people with white skin are superior.”

Campus Reform reached out to West Virginia University for comment; this article will be updated accordingly.