In March, the University of Arkansas invited local drag performers to perform dances for students on zoom.

Documents obtained by Campus Reform reveal that the school spent thousands of dollars on the virtual event.

In March, the University of Arkansas invited local drag performers to perform dances for students on zoom.

Campus Reform obtained a copy of the contract under Freedom of Information Act. It showed that the University paid the drag performers $11,050 to perform for 60 minutes.

There were only 38 students who attended the virtual event.

[RELATED: University of Arkansas pays communist speaker over $200 per minute. Take a look at the total bill.]

University’s Assistant Director of Strategic Communications Rebecca Morrison told Campus Reform that the funds for the performance came directly from student fees and that the event was hosted by University Programs.

The show featured six local drag artists and the winner of RuPaul's Drag Race 12th season, Jaida Essence Hall. The contract reveals that Hall was given $10,000 of student fees for the performance. 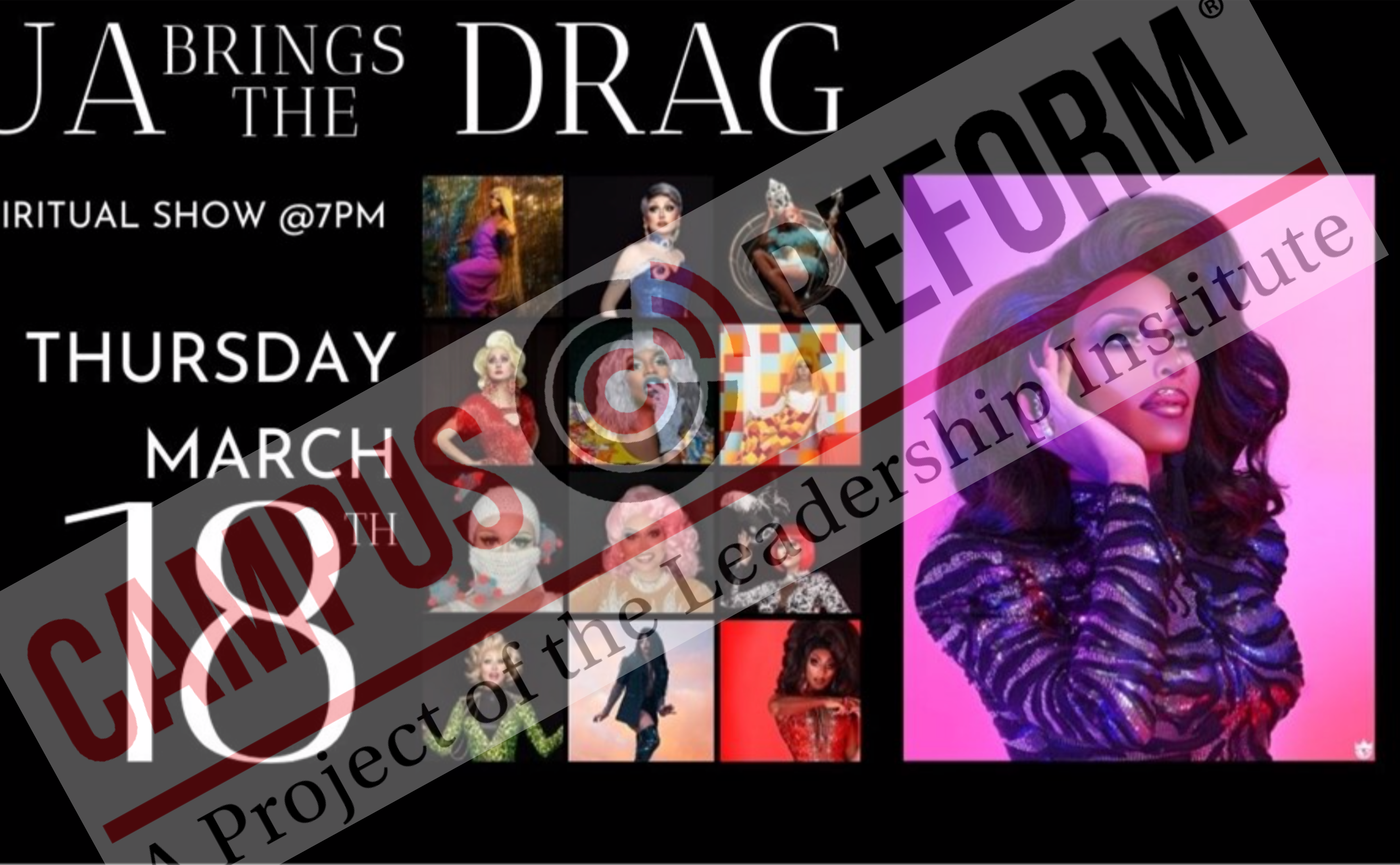 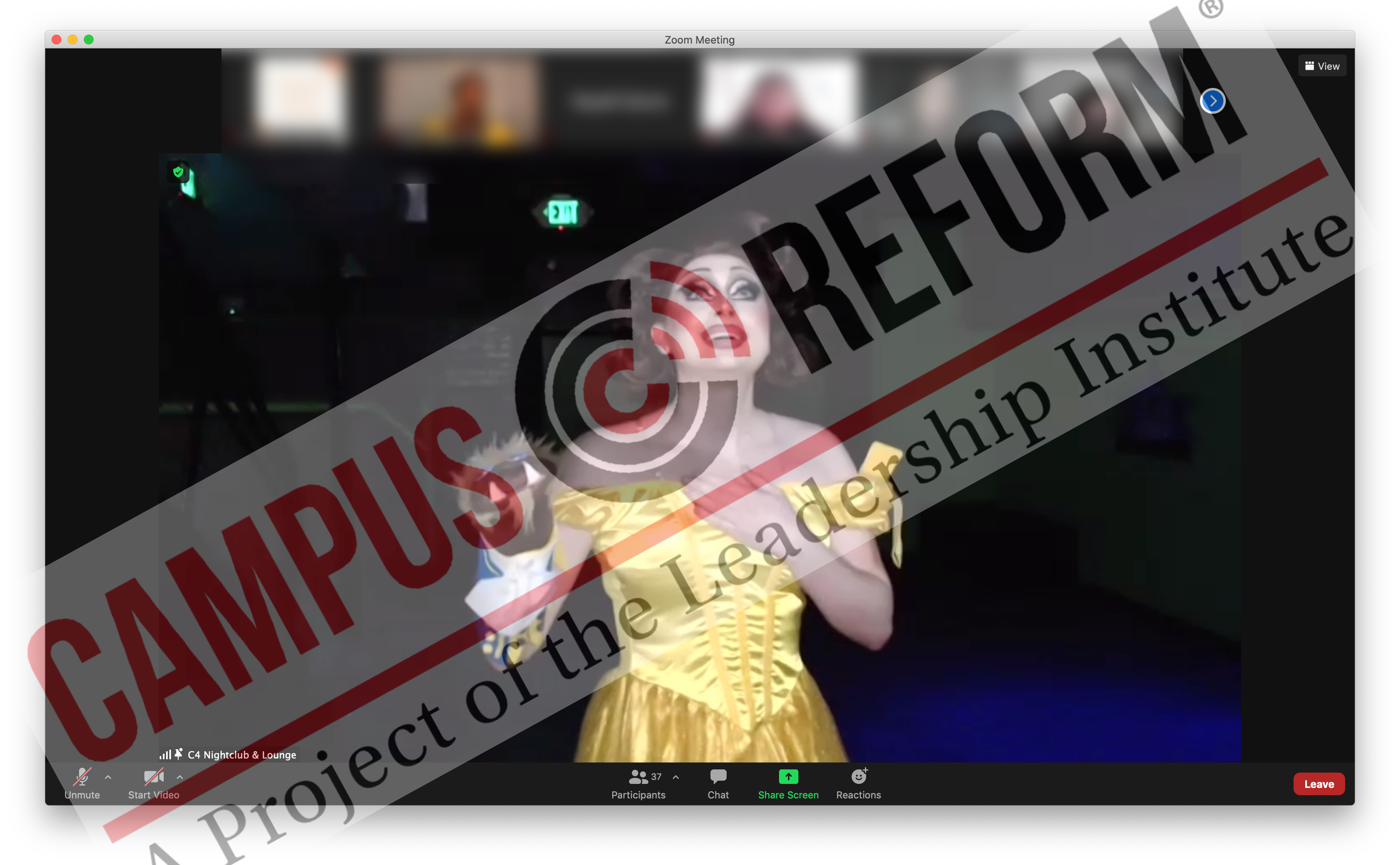 The guidelines for the show also included a prompt for tips from the students,.

[RELATED: If Hunter Biden wants to lecture about ‘fake news’, he should start by condemning the media giants that did his dirty work]

The dance portion of the show lasted less than an hour and included a wide range of performance styles. Performer Nikita Kakes danced to “Hush Hush” by The Pussycat Dolls, while Maddy Morphosis sang to a puppet during her performance of “Beauty and the Beast” from the Disney classic.

The show ended with a lip sync battle between multiple students where Jaida Essence Hall urged them to “change into something really cute,” put on a wig, or put on handcuffs. The winner was given a prize. The contract reveals that this prize was provided by the university.

Addison Pummill is a Campus Reform correspondent and previous Leadership Institute intern exposing liberal bias on college campuses. Addison is a junior at the University of Arkansas, majoring in Computer Information Systems with a minor in management. She is the founder and president of the Network of enlightened Women at the University of Arkansas.