Proposed guidelines for students' social media usage at the University of Washington School of Law advise to 'not post anything that could be viewed as discriminating in any way.'

It's unclear if students can be punished for violating the guidelines.

The University of Washington School of Law is proposing new "Social Media Guidelines" that urges students to "not post anything that could be viewed as discriminating in any way regarding race, ethnicity, religion, gender, gender identity, sexual orientation, and physical/mental disabilities."

The guidelines, obtained by Campus Reform, list several "Best practices for social media," which states that "Discriminatory harassment and sexual harassment are prohibited." The guidelines also tell students, "Do not post anything that could be viewed as discriminating in any way regarding race, ethnicity, religion, gender, gender identity, sexual orientation, and physical/mental disabilities."

The document also refers to the Student Conduct Code, which, if violated, can result in students receiving sanctions.

The guidelines tell students to "think twice before posting" as well, adding that "privacy does not exist in the world of social media."

"Search engines can turn up posts years after they are created, and comments can be forwarded, photographed, and copied. Even deleted posts can exist in perpetuity. If you would not say it at a conference, in a classroom, or to a colleague, consider whether you should refrain from posting it online. If you are unsure about posting something or responding to a comment, step away from your device and take a break before posting," the proposed guidelines state.

Cherise Trump, the executive director of Speech First, told Campus Reform that there is no "harassment" exception to the First Amendment.

"There is no 'harassment' exception to the First Amendment's protection of free speech. When universities regulate disfavored speech under the guise of 'discriminatory harassment,' courts routinely hold them liable. It is not the school's job to censor students' expressions online," Trump said.

Laura Beltz, a senior program officer for the Foundation for Individual Rights in Education, told Campus Reform that while the guide is titled "best practices," there are some provisions that are listed as prohibited, such as discriminatory and sexual harassment.

Anna Endter, the associate dean for students at the University of Washington School of Law, told Campus Reform that they stand by the guidelines. 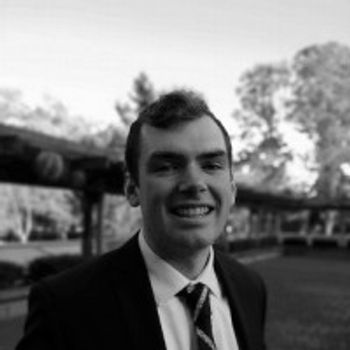