Polls conducted within Georgia showed support for certain provisions of the bill.

Professors at Emory University are upset over the passage of Georgia’s new election reform bill.

LaChance was not alone in his criticism. “It is a way for Georgia to not replicate what happened in 2020,” said African American studies professor Carol Anderson in The Wheel article, also calling the bill “foul and nasty.”

A poll conducted by the Atlanta Journal Constitution in January showed that 74% of respondents supported "requiring voters to include a copy of their photo ID or other documentation in order to cast an absentee ballot." 55% of respondents prioritized adding "safeguards over potential voter fraud" over "making voting easy and accessible."

Nevertheless, the bill sparked outrage among Emory University professors — many of whom allege that it represents a form of voter suppression.

Speaking to The Wheel, political science professor Bernard Fraga said that the legislation resulted from the state's 2021 senatorial runoff elections. “The origin of this bill indicates that it’s not really solving a problem that is real, that needs solving through this legislative process,” Fraga said.

Although he stated in the article that “this bill targets voters that have historically voted for Democrats” and that the bill “targets some of the processes and the methods that were used primarily by or especially used by African Americans in the state in 2020 and 2021,” Fraga told Campus Reform that he does not describe the bill as “voter suppression.”

Campus Reform reached out to LaChance and Anderson for comment; this article will be updated accordingly. 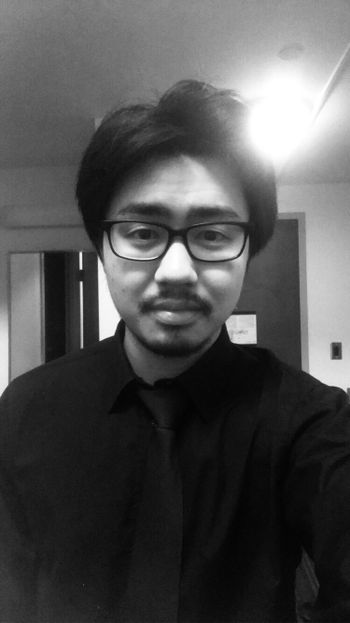