One of the contributor's said the publication's prohibitive cost made her feel 'sad.'

"The Routledge Handbook of Vegan Studies" is a 2021 scholarly anthology that analyzes veganism in relation to anti-racism, feminism, queer theory, anti-capitalism, religion, and posthumanism.

The 444-page book retails for $250 and includes chapters like “Radical recipe: veganism as anti-racism,” “Vegan studies and queer theory,” and “Vegan literature for children.”

Western Carolina University literature professor Laura Wright, who researches women's literary history, “ecofeminism,” and postcolonialism, edited the publication. She first proposed vegan studies as a distinct academic discipline through her 2015 book "The Vegan Studies Project," in which she argues that veganism is an “identity category.”

Wright told Campus Reform that her initial research on vegan studies was motivated by her upbringing in the Methodist Church, an interest in popular culture, and studies on animal-human relationships in literature.

"The Routledge Handbook of Vegan Studies" builds on Wright’s earlier scholarship, which analyzes vegan history and interrelated identities. The thirty-eight contributing scholars come from dozens of American and international universities.

Alex Lockwood — a University of Sunderland creative writing professor who drafted the “Vegan studies and gender studies” chapter — came up with the idea for his contribution after interviewing forty vegan men about their journeys.

“Gender, specifically the gender construct of masculinity, is one of the greatest obstacles there is to reimagining our relationship with other animals,” Lockwood told Campus Reform.

He noted that feminists have often written on these issues, but scholarship by males has been lacking, even though “bloodsports, hunting, meat eating, etc are all disproportionately ‘male.’”

“The relationship between masculinity and meat (and the oppression of both women and animals together) has long been pointed out by ecofeminists such as Carol Adams,” Lockwood said. “But it is really important for men to also do this work of examining these relationships.”

When Wright was asked who she hoped would pick up "The Routledge Handbook of Vegan Studies," she did not have a particular audience in mind.

“I imagine that not many people will read it,” Wright told Campus Reform. “It’s a research text — and it’s really ridiculously expensive (which makes me sad).”

Campus Reform reached out to Marilisa Navarro for comment but did not hear back in time for publication. 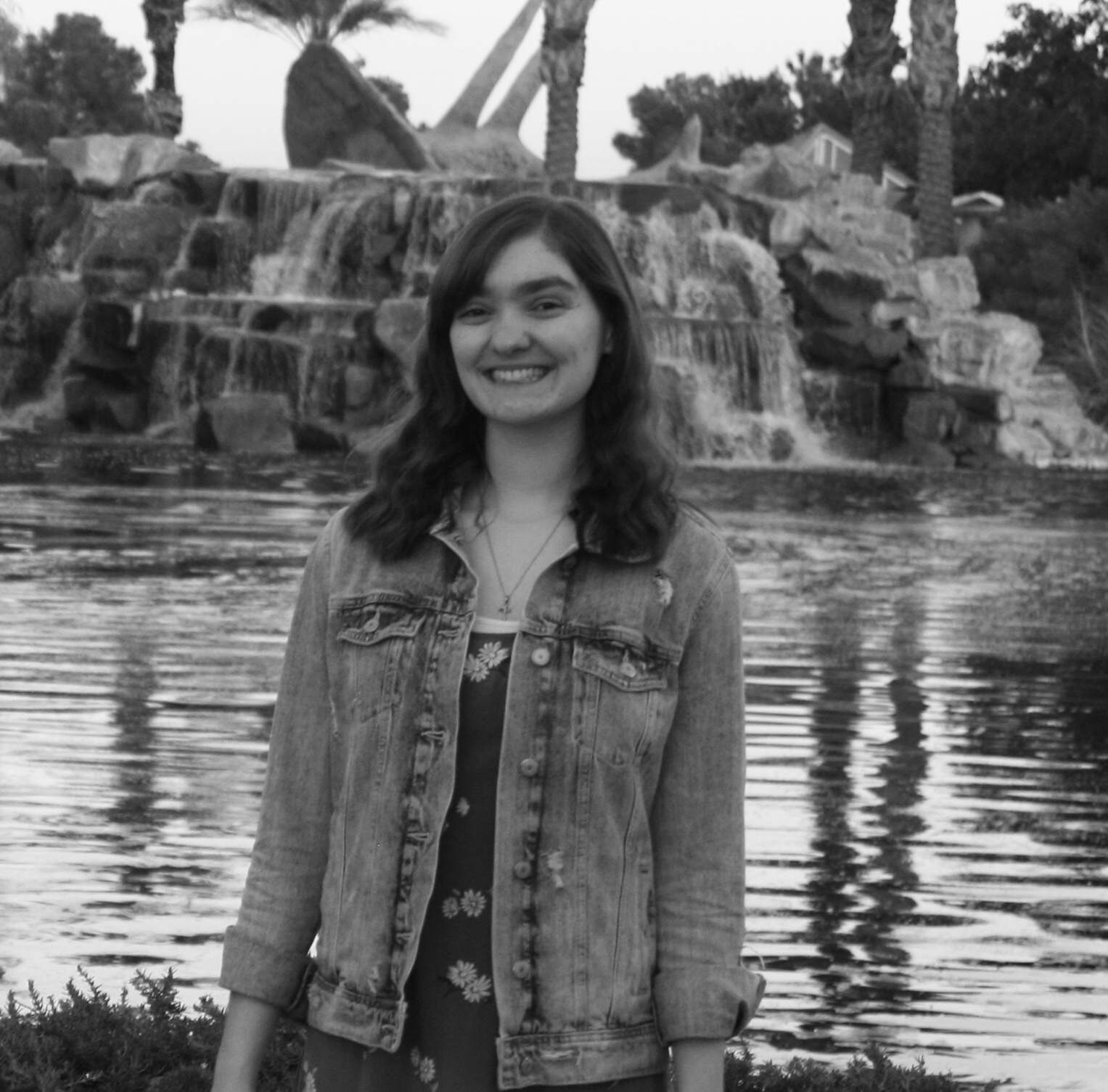 Katelynn Richardson is a Senior Nevada Campus Correspondent with Campus Reform. She is a junior at the University of Nevada, Las Vegas majoring in English with a concentration in creative writing. She works part-time as a copywriter and enjoys blogging about everything from books to culture and theology.